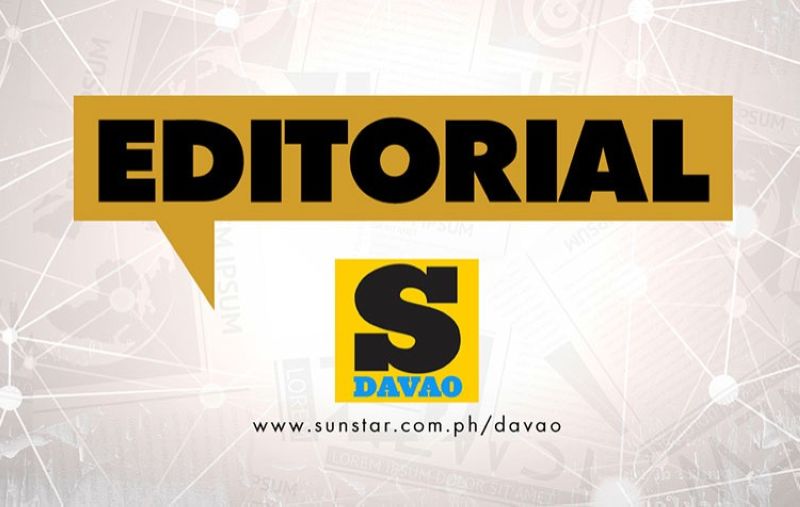 IN May, the International Justice Mission (IJM) and its partners released a report on the state of online sexual exploitation of children (Osec) in the Philippines. To summarise, one of the most glaring about their findings is the country has become a global hotspot for Osec.

The Philippines has become a supplier of child sexual exploitation materials (CSEM) to offenders in many Western countries like the United States, Australia, and Germany.

“From the isolation of their homes, online predators wire money to traffickers and direct the live sexual abuse of the children for their personal viewing,” Samson Inoncencio, Jr., vice president Osec Hub of IJM Philippines, said during a webinar on Osec.

He added that, “technology has allowed vulnerable children to be exploited in new and unspeakable ways and given rise to possibly one of the darkest forms of human trafficking.”

Data from IJM showed that the average age of the victims is 11 years old, with ages ranging from less than one year old to 31 years old.

What is truly sad is the people exploiting them are the people they trust the most -- their family.

The abuse happens right under the noses of the authorities and the community -- at the house of the victims and traffickers. The exchange between trafficker and Osec customer does not happen on the dark web, it happens on common online platforms like social media or personal messaging sites, email, dating websites, or adult websites.

As the majority of people are being told to stay in their homes during the quarantine, we cannot discount the possibility that many will become Osec victims.

"In a large percentage of cases, the traffickers are actually parents or close family members of the kids they are exploiting. So lockdown orders mean children are being lockdown with their traffickers," John Cotton Richmond, U.S. Ambassador-at-Large to monitor and combat trafficking in persons, said.

The thought of it scares us. Innocent children are being exploited within the privacy of homes.

Through IJM and its partners, the Philippine government has made advancements in dealing with Osec. As of the end of 2019, IJM and local authorities have mounted 118 operations that resulted to the rescue of 595 victims, the arrest of 252 suspects, and the conviction of 79 individuals for Osec related crimes.

As many Filipinos continue to be under home quarantine, maybe it is time we keep our eyes and ears open to what is happening around us. The house or apartment next to you might be exploiting children for the pleasure of online offenders.