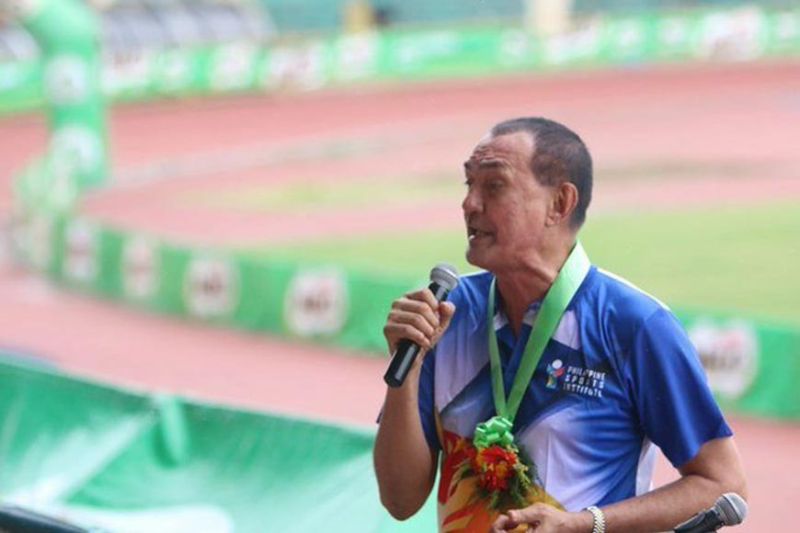 SHORT LIST. Basketball legend Ramon Fernandez says only teams that achieved a grand slam in the PBA can truly claim to be great. (SunStar file)

PBA legend Ramon “El Presidente” Fernandez asserted that the barometer of a PBA team’s greatness is whether or not it has achieved a “grand slam.”

In that regard, the number of teams on that list is short and sweet and Fernandez says he is proud to be part of one — the 1989 San Miguel team.

“To be really considered a great team, you’ve got to experience winning a grand slam definitely,” said Fernandez during the Power&Play program of former PBA commissioner Noli Eala.

To date, only four teams have achieved the feat of winning every conference’s championship in a single season — the Crispa Redmanizers during the 1976 and 1983 seasons, San Miguel in 1989, Alaska in 1996 and the last team to do so was San Mig Coffee in 2014.

Only one coach has achieved the feat twice and that is Tim Cone who steered both Alaska and San Mig Coffee to the triple crown.

Many have tried to win a grand slam including this generation’s super team — the San Miguel Beermen — which is led by Cebuano behemoth June Mar Fajardo. The Beermen actually came close last season but faltered in the Governors’ Cup.

Fernandez said that he was proud to be part of that magical 1989 season as it was the first time that the franchise won the All-Filipino crown.

“I’m proud of that. It’s the first time San Miguel won the All-Filipino,” said Fernandez, a four-time Most Valuable Player trophy winner who is now a businessman based in Cebu. He is also a commissioner of the Philippine Sports Commission. (JNP)