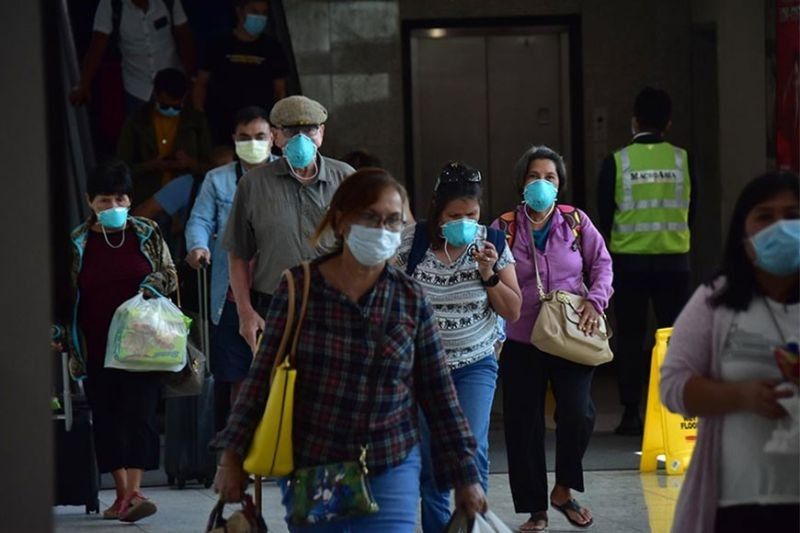 THE Department of Health (DOH) on Sunday, May 31, reported an additional 862 cases of coronavirus infection, bringing the total caseload in the country to 18,086.

Seven more patients had died, raising the death toll to 957, while 101 others have recovered, increasing the recoveries to 3,909 as of 8 p.m. Sunday.

In its case bulletin, the DOH said the fresh cases are based on the daily accomplishment reports from 15 out of 42 licensed testing laboratories nationwide.

The late cases reported from May 28 to 31 are based on the validation conducted by the DOH Epidemiology Bureau on the complete line lists submitted by 27 laboratories and partial line list from one laboratory.

“No more late cases will be reported until the remaining 14 operational labs submit their line lists,” the DOH stated.

Of the 16 fresh or new cases Sunday, six are from the National Capital Region (NCR) while 10 are from other regions.

Patients found positive for the novel coronavirus, or Sars-CoV-2, are included in the DOH tally only after the Epidemiology Bureau validates the reports from the laboratories and local government units.

Validation is now faster following the hiring of additional encoders and the deployment of the Covid-Kaya mobile information system.

Among overseas Filipinos in 47 countries, meanwhile, the Department of Foreign Affairs (DFA) said more than 2,300 new cases of infection were reported Sunday, bringing the case count to 5,184 as of May 31, 2020.

“The spike covers some late reports received from the Middle East,” DFA said in a Twitter post.

Of the total number of infected Filipinos abroad, 2,694 are undergoing treatment, 339 had died and 2,151 have recovered.

The number of fatalities was reduced to 339 from the previous 340 because one patient who was reported to have died in Europe was confirmed to be in critical condition, the agency added.

Globally, the novel coronavirus has killed 362,705 people and infected more than 5.8 million as of May 30, the World Health Organization said.

The novel coronavirus, or Sars-CoV-2, causes the coronavirus disease (Covid-19). (Marites Villamor-Ilano with a report from HDT)