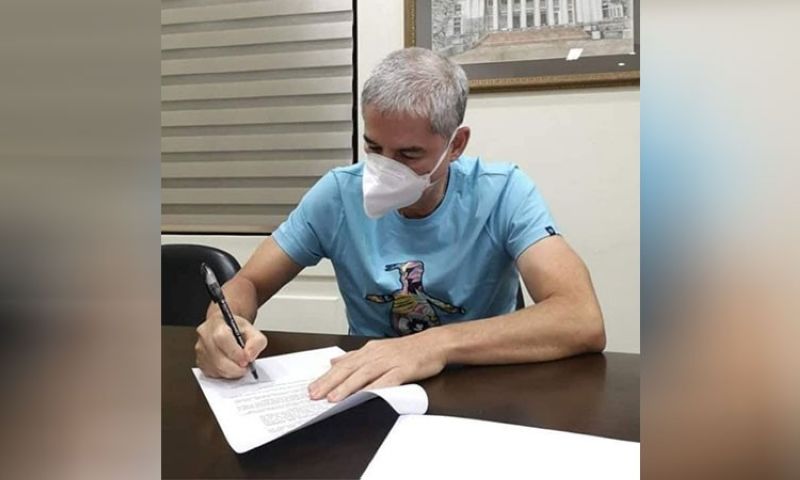 He said that under the MGCQ, those business establishments that were not allowed to operate during the general community quarantine (GCQ) can operate by June 1, like the coffee shops, saloon, restaurants dine-in, and movie theater, among others, provided that they will operate with 50 percent manpower and seating capacity.

He added they are still waiting for the guidelines for the religious gatherings, but for now, they will follow the maximum of 10 participants.

Familiaran noted that Mayor Evelio Leonardia will issue an executive order for the implementation of MGCQ.

"During the MGCQ, the city will strictly enforce the preventive measures against Covid-19 like the wearing of mask, social distancing, and curfew, among others. We are asking the cooperation of everybody to follow the health protocols to prevent the spread of the virus," Familiaran said.

He said the City Council already approved the ordinance for the strict implementation of curfew from 10 p.m. to 4 a.m., mandatory wearing of face mask, and social distancing of at least one meter with penalties and fine.

For Western Visayas, the areas that were placed under MGCQ from June 1 to 15 include Aklan, Antique, Capiz, Guimaras, Iloilo, Negros Occidental and Bacolod City.