Some hotels remain closed during GCQ 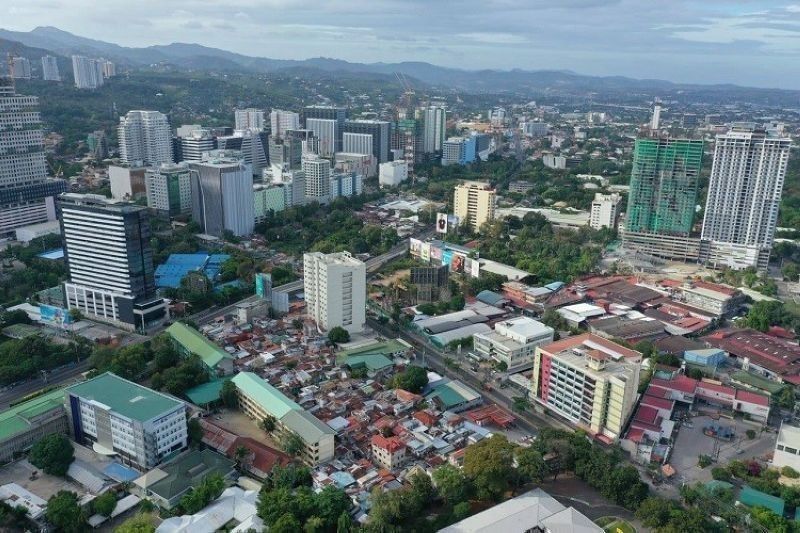 THE Hotel, Resort, Restaurant Association of Cebu (HRRAC) will adhere to guidelines of the Cebu City Government while the city is under general community quarantine (GCQ) status starting Monday, June 1, 2020.

Carlo Suarez, president of HRRAC, said they will respect the City’s rules and regulations, while the group continues with its “new normal” set-up.

Suarez said they are coming up with new programs and projects to tap the domestic market by the time they are allowed to fully operate sometime in September.

However, he said some hotels in Cebu have temporarily stopped their operations due to the limited market.

"They are hesitant to continue operations because the available market is very limited," Suarez said.

Under community quarantine, hotels are allowed to operate but they can only accept foreigners who have existing bookings as of May 1 (for areas outside Luzon), guests who already have long-term bookings, repatriated overseas Filipino workers (OFWs), stranded foreign nationals, non-OFWs who are required to undergo a mandatory facility-based quarantine and frontline health care workers and other employees from exempted establishments approved by the national government.

For airlines, Philippine Airlines (PAL), which earlier announced it would resume operations on June 1, said it is waiting for a resolution.

"We look forward to an immediate resolution on the issues raised by LGUs (local government units) and we shall await the IATF's (Inter-Agency Task Force for the Management of Emerging Infectious Diseases) approval of the PAL Group's plans to restart domestic services. We hope that consensus will be reached among all stakeholders so that we can soon serve the flight needs of the public," the airline said.

This was after the Civil Aeronatics Board told local airlines that the IATF has yet to approve routes for domestic air services proposed by airlines for the resumption of domestic operations in the first week of June 2020.

"Consequently, airlines are hereby advised to cancel their flights on June 1 and to stop selling tickets for the said date," read the advisory dated May 30.

Cebu Pacific said its flights will resume on June 2, not on June 1. (JOB)