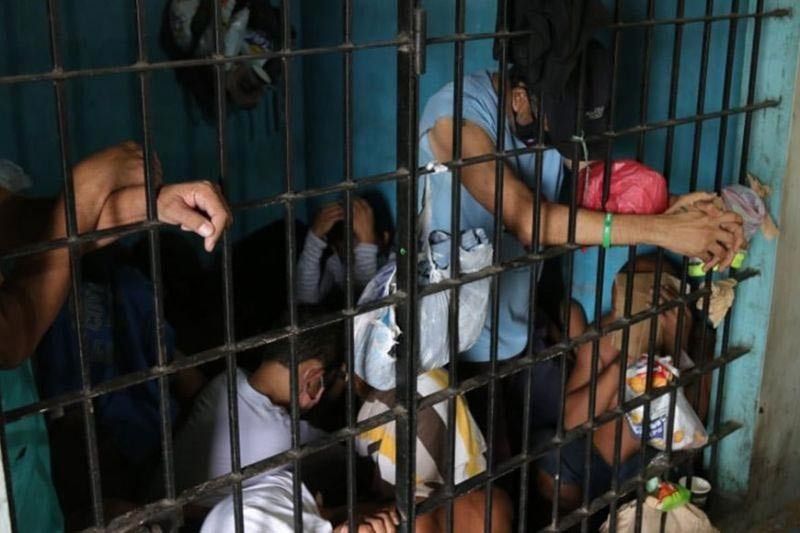 On May 30, a video of curfew violators who were allegedly forced to swim in a dirty canal as punishment for defying the quarantine protocol sparked outrage from netizens against officials of Barangay San Antonio, Agdao, Davao City.

Duterte-Carpio, in a radio interview on June 1, cited that under the Section 8 of the Omnibus Guidelines on the implementation of Community Quarantine in the country, the local government units are enjoined to enact necessary ordinances to enforce curfew not only for non-workers in jurisdiction placed under MECQ, ECQ, GCQ to penalize, in a fair and humane manner, violations of the restrictions on the movement of people provided.

It added that the law enforcement agencies, in implementing and enforcing curfew ordinances, are likewise directed to observe fair and humane treatment of curfew violators.

Duterte-Carpio could only surmise that the enforcers might have been fed up with the curfew violators, thus resorting to such action despite repetitive reminders to not go out of their residence between 9 p.m. to 5 a.m.

“Duna tay publication sa high risk areas to guide people sa ilang travel. Duna tay curfew para malimitahan nato ang paggawas sa mga tao. The more ka mugawas, the more na naay interaction, the more ka matakdan (We have publication of high-risk areas to guide people on their travel. We have a curfew to limit the people from going outside because the more exposed outside, the more there is interaction, the more an individual's vulnerability to contracting the virus),” Duterte-Carpio said.

Under GCQ, exposure outside the residence is limited and mass gathering for drinking, entertainment, amusement, and leisure are not allowed.

“Siguro kulang lang sa pagsabot sa tao ngano kinahanglan ni siya buhaton and as I said tungod rana sa kasuko but it is not correct. So atong i-call ang attention sa kung kinsa man to nagbuhat ato (I guess the residents lack understanding on the purpose of imposing a curfew and as I said maybe they were just triggered but it is incorrect. So I call the attention whoever is responsible for such action),” she said.