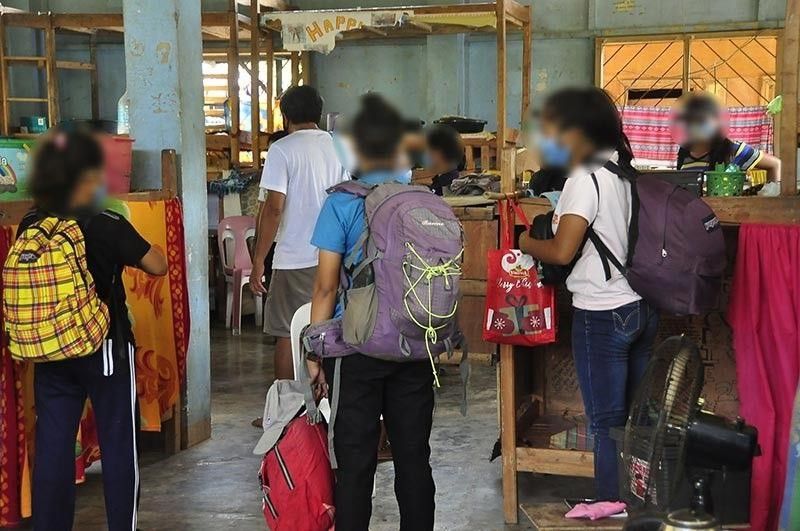 THE Department of Education (DepEd)-Davao ordered the closure of the Community Technical College of Southern Mindanao Inc. (CTCSM) in Maco, Davao de Oro for submitting incomplete requirements for its application to implement the K to 12 curriculum.

In a letter to CTCSM dated May 22, DepEd Davao Assistant Director Evelyn Fetalvero approved the recommendation of the Quality Assurance Division (QAD) to close CTCSM due to “incomplete submissions of documentary requirements and noted deficiencies in the implementation of the K to 12 Curriculum.”

“It is recommended that all affected learners be transferred to a nearby public or private school with government permit in order that their promotion to the next grade level will not be affected. It is also requested that all student records shall be turned-over to DepEd, Davao De Oro for proper custody,” she said.

The deficiencies of the CTCSM were revealed after the review of its application to offer Elementary levels or Kindergarten and Grades 1 to 6, Junior High School (JHS) or Grade 7 to 10, and renew its permit to offer programs for Senior High School (SHS) or Grades 11 and 12 for the school year 2020 to 2021.

In the validation report, among the violations allegedly committed by the school are onboarding unqualified teachers.

“Two of the teaching personnel in the Elementary are not Licensure Examination for Teachers (LET) passers, seven individuals are employed as volunteer teachers in the elementary level where they are given teaching loads, Kindergarten teacher is without 18 units of Early Childhood Education (ECE), and the employment of seven volunteer teachers in the Junior High School whose qualifications failed to meet the requirements,” QAD said in its validation report.

It also said that the principal for JHS and SHS is not yet a full-fledged Master’s Degree holder in Education or its equivalent.

The validators also found that the school “misrepresented its enrollment data.”

“There is inconsistency in the number of students based on the retrieved SF 1 and that of the Learner Information System (LIS) enrollment as of March 24, 2020,” it said.

The school also allegedly failed to update its fire safety inspection requirement and has been operating a dorm school with “infractions to sanitation laws and DepEd policies.”

The DepEd validators noted that the school has already promised to follow whatever the decision of the department.

In a notarized affidavit of undertaking dated February 27, 2020, the CTCSM, represented by its Board of Trustees (BOD) chair Concepcion P. Gasang, said: “Failure of Community Technical College of Southeastern Mindanao, Inc. to comply with the condition stated above shall be ground for the revocation of the permit and/or recognition granted by the Department of Education to our school and such we will not contest the same shall voluntarily close Community Technical College of Southeastern Mindanao, Inc.”

“Further, we shall cause the transfer of our learners to a nearby public school or a private school with a government permit in order that their promotion to the next grade level will not be affected,” Gasang added.

CTCSM recently became controversial after allegedly holding about 35 of their students on May 16.

The Provincial Government of Davao de Oro later rescued the students and took custody as they were put under a 14-day quarantine.

In a news report from the Philippine Information Agency, the students already returned to their homes and reunited with their families.