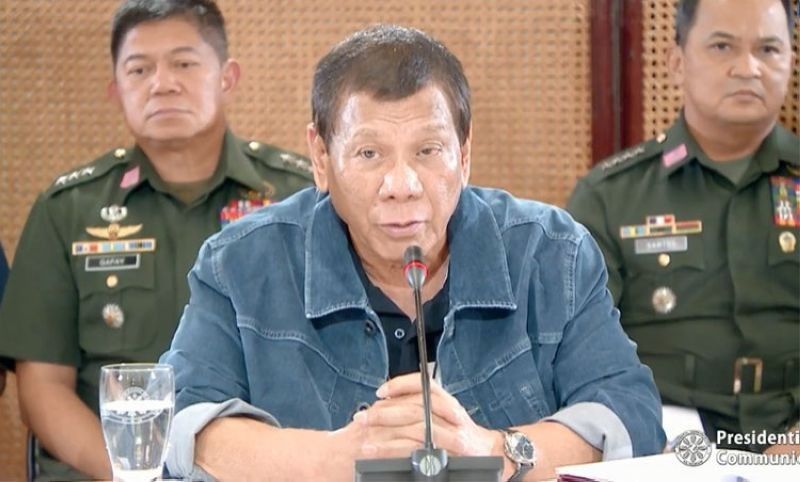 PRESIDENT Rodrigo Duterte has certified as urgent a bill that will give the country’s anti-terrorism law more teeth to expedite the legislative process.

In a letter to House Speaker Alan Peter Cayetano on Monday, Duterte called for the immediate passage of House Bill 6875 “to address the urgent need to strengthen the law on anti-terrorism in order to adequately and effectively contain the menace of terrorist acts for the preservation of national security and the promotion of general welfare.”

Two committees of the House of Representatives approved the bill on May 29.

It is similar to Senate Bill 1038 or proposed Anti-Terrorism Act of 2020, which the Senate passed on third and final reading in February 2020.

Under the bill, persons who voluntarily and knowingly join any organization, association, or group of persons knowing that such is a terrorist organization, shall suffer imprisonment of 12 years.

Suspected persons can be detained for 14 days without a warrant of arrest with an allowable 10-day extension.

A 60-day surveillance on suspected terrorists can also be conducted by the police or the military, with an allowable 30-day extension.

The use of videoconferencing for the accused and witnesses will also be allowed under the measure.

To allay concerns of abuse, the Commission on Human Rights will be notified in case of detention of a suspected terrorist. (PNA)