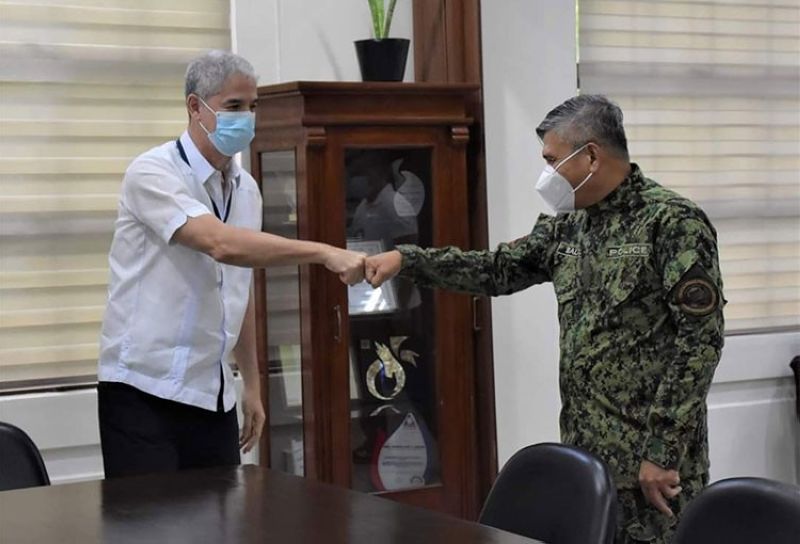 Baleros, who served as provincial director of Nocppo for about one year and six months, will retire on June 6 as he reaches the mandatory Philippine National Police (PNP) retirement age of 56.

Lacson thanked Baleros for his outstanding service to the people of Negros Occidental.

A turnover of command at Nocppo is also set this week with Brigadier General Rene Pamuspusan, regional police director of Western Visayas, as the presiding officer.

Three candidates for Nocppo director has been named.

Palgue is currently assigned at the Directorate for Human Resource Doctrine and Development, Lucas as officer-in-charge of the Iloilo Police Provincial Office, and Rellora as head of the Anti-Kidnapping Task Group-Visayas Field Unit.

But Lacson, who will select the successor of Baleros, has yet to be furnished with the list, according his chief-of-staff, Jonathan Lobaton.