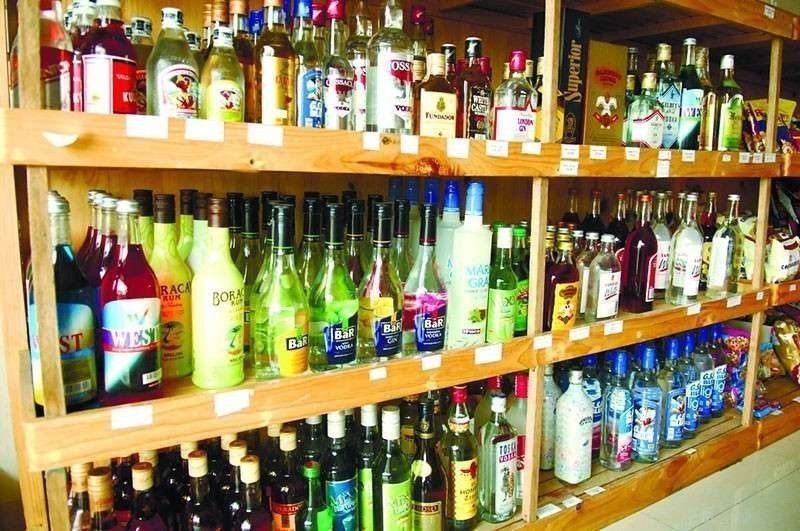 The EO was signed by Leonardia on May 31.

On May 25, Leonardia issued EO 37, partially lifting the ban on liquor and alcoholic beverages and allowing consumption thereof in private residences.

On May 27, the National Inter-Agency Task Force (NAITF) issued its Resolution 40, Series of 2020, categorizing Bacolod City as among the low-risk areas, and which areas were placed beginning June 1 until June 15, 2020 under modified general community quarantine (MGCQ), without prejudice to the declaration of localized enhanced community quarantine in critical areas thereat.

On May 31, Leonardia issued EO 38, placing the City of Bacolod under MGCQ effective June 1 to 15 pursuant to the above IATF resolution.

EO 38, citing the Omnibus Guidelines on the implementation of community quarantine in the Philippines dated May 22, 2020 issued by the NIATF-EID in relation to Department of Trade and Industry (DTI) Memorandum Circular 20-22, allows entertainment industries such as, but not limited to cinemas and theaters, karaoke bars, comedy bars, pubs, bars, nightclubs, etc. to operate at a maximum of 50 percent operational capacity/venue capacity/seating capacity.

Leonardia said that in the light of the resumption of operations of the above enumerated businesses during the MGCQ, the partial liquor ban in the city needs to be reassessed, with due consideration of the strict observance of social distancing and the minimum health standards imposed by the Department of Health (DOH) and DTI.

Section 1 of the EO states that the ban on the selling of liquor, wine, beer, or any alcoholic or intoxicating beverage is totally lifted, subject to continuing evaluation.

The consumption of liquor or any alcoholic beverages shall be allowed in public. Establishments or business engaged in the selling and/or serving thereof shall comply with the minimum health standards prescribed in DOH Administrative Order 2020-0015 dated April 27, 2020 or with further guidelines issued by the DOH and the DTI.

Customers of said establishments or businesses shall strictly observe social distancing, avoid the practice of sharing of glasses or "tagay," and shall comply with other imposed health protocols.

The selling and consumption of liquor and alcoholic beverages shall be subject to the daily curfew from 10 p.m. until 4 a.m. as imposed in EO 28 and in ordinance recently enacted by the City Council, the EO further stated.