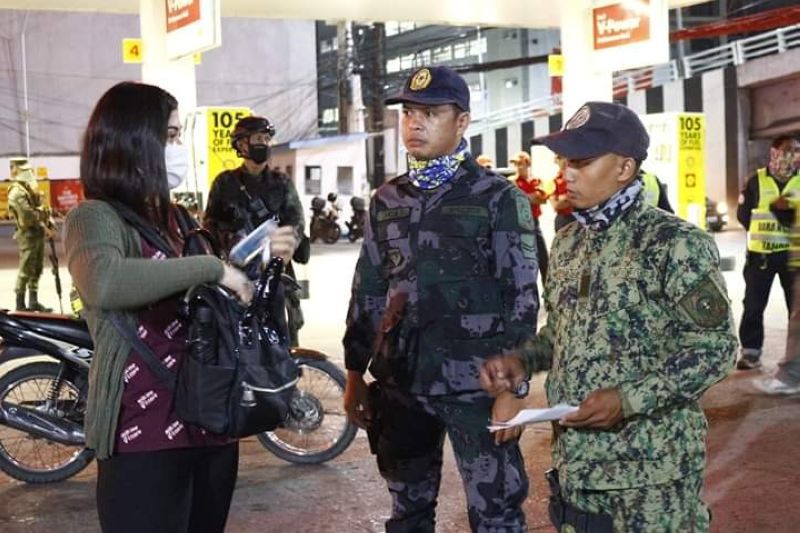 "Cocpo will deploy more plain clothes personnel in their AOR (area of responsibility)," he added.

Aside from ensuring peace and order in the city, Vinas said its office is also in close coordination with the City Health Office for the intensified contact tracing in different villages, particularly in Macanhan, Barangay Carmen.

Macanhan records four cases, the most number of cases recorded among all of the barangays in Cagayan de Oro City. (PJO)