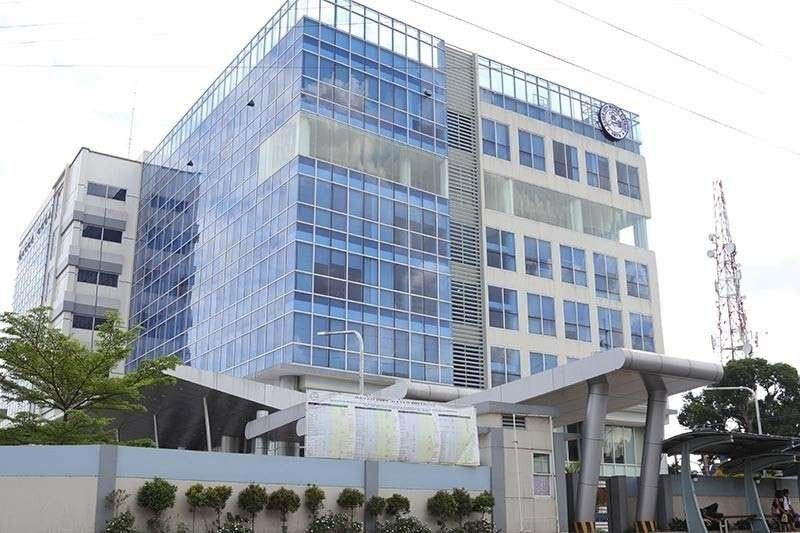 DAVAO City Water District (DCWD) will give payment adjustment to its consumers who are affected by the impact of the coronavirus disease (Covid-19).

DCWD Deputy Spokesperson Jovana Cresta Duhaylungsod said in a radio interview that the water concessionaire will offer a staggering payment option to its consumers, following the suspension of the billing collection during the enhanced community quarantine (ECQ).

Duhaylungsod said since DCWD stopped its payment collection, the agency also suspended its meter reading activities, and instead used the average consumption for the months of March to May, wherein they based the consumption made from the months of December to February.

Duhaylungsod, however, said DCWD will resume its meter reading activities, weeks after the water company resumed its payment collection beginning May 18.

"Basin matingala ang uban, nga pagcheck nila sa ilang bill medyo taas. Ang gigamit namo is the average consumption. But now, gibalik na ang meter reading activity, mahibal-an na nato ang actual consumption for March, April, and May (They might be wondering when they check their water bill, it is high. What we are using is the average consumption. But now, since we already resumed our meter reading activity, consumers will be able to determine their actual water consumption for March, April, and May)," the DCWD official said in an interview via 87.5 FM Davao City Disaster Radio.

But she clarified that the payment transaction is scheduled per area to avoid mass gathering.

With the resumption of the meter reading, she said consumers can now expect the actual water bill, which she also admitted is a burden for them since the payment already piled up from the previous months.

Duhaylungsod said consumers will be receiving their bill for June, while their actual billing for March to April will be divided into six installment payments, which will reflect from the June to December bill.

"Ang atoa man gung consideration is aside sa mga nawad-an og trabaho, naa pud tay mga business na wala nakafully operate during the quarantine ug kanang problemado sa ilang financial capacity (We considered not only those who lost their job and income due to the quarantine, we also consider businesses that weren't allowed to fully operate, resulting to their financial capacity problem)," she said.

She added that giving them a staggered payment system would help consumers in paying their water bills.

Although she said that they would still accept full payment.

Meanwhile, she said those who already paid their March to May bill and later found they paid in excess after actual meter reading came out, it will be credited as an advance payment for the next month's billing.