Editorial: Role of the barangay 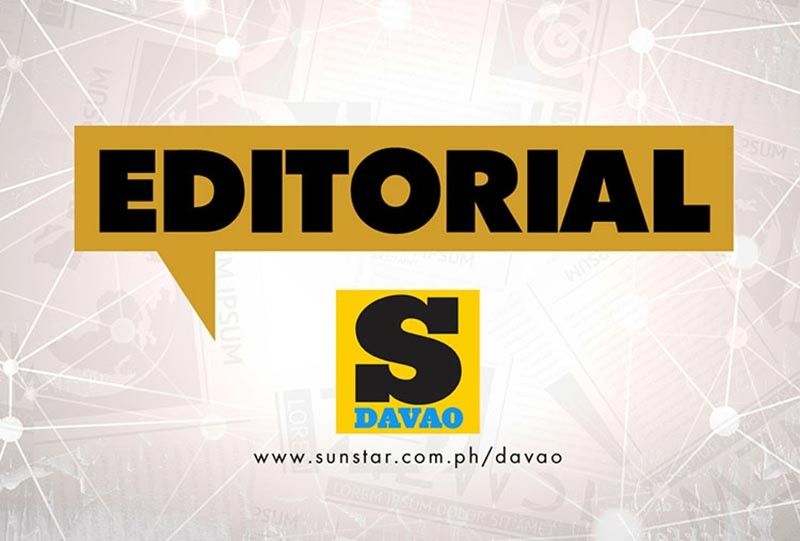 IN ORDER for the government to be able to bring its programs and initiatives on its response to the coronavirus disease 2019 (Covid-19), it has to rely on the barangay.

According to Section 384 of the Republic Act 7160, also known as the Local Government Code of 1991, “as the basic political unit, the barangay serves as the primary planning and implementing unit of government policies, plans, programs, projects, and activities in the community, and as a forum wherein the collective views of the people may be expressed, crystallized and considered, and where disputes may be amicably settled.”

The Local Government Code provides a long list of roles and functions of the barangay and its officials.

Thanks to the Covid-19, it has brought out the true colors of some of the elected barangay officials and the sentiments of residents to some of these officials.

Since government assistance began for those affected by Covid-19, there have been reports of anomalies in the distribution of cash aids and rationed goods. Netizens have complained of favoritism and the unequal distribution of goods.

In a Philippine News Agency report on May 11, “183 barangay officials are now under investigation by the Philippine National Police-Criminal Investigation and Detection Group (PNP-CIDG) for alleged graft and corruption in the distribution of the social amelioration program.”

“Sa dami ng ating reklamong natanggap, 183 na ang iniimbestigahan ng ating kapulisan dahil may posibleng probable cause dito. Hindi titigil ang ating kapulisan sa pagdakip sa mga mandarambong na mga barangay official na siyang talagang virus ng lipunan (Out of the numerous complaints we have received, 183 are under investigation by the police because they found probable cause. Our police will not stop arresting these barangay officials who are plunderers and are considered virus of society),” Department of the Interior and Local Government Secretary Eduardo M. Año said in a statement.

In Davao City, Mayor Sara Z. Duterte-Carpio assigned the distribution of rice to the lesbian, gay, bisexual, transgender (LGBT) sector after receiving complaints from residents that barangay officials have failed to provide them with rice.

“Duna man gud tay recurring nga problema nga kung kinsa ray duol, amigo, kaila, mao ra’y tagaan. So, sa atong fifth round of distribution sa paghatag og bugas dinha sa mga baragay, atong gitanggal sa political structure (We have a recurring problem that the rice was given only to favorites, close friends, and acquaintances. So, the fifth round of rice distribution in barangays is out of the political structure),” the mayor said in a radio interview on 87.5 FM Davao City Disaster Radio on May 8.

In less than a week, two barangays made headlines for actions that drew the ire of the public.

Barangay Mahayag in Bunawan District, through its official Facebook, posted on May 29 a resolution declaring a certain Ruena Barriga persona non grata for her "degrading and defamatory" posts on her Facebook account against barangay officials.

Integrated Bar of the Philippines-Davao (IBP-Davao) president Atty. Maceste Uy told SunStar Davao in a phone interview that barangays declaring persona non grata has no "binding effect" since the subject of the resolution is a resident of the area.

The other incident is when curfew violators in Barangay San Antonio, Agdao were allegedly forced to swim in a dirty canal as punishment for defying the quarantine protocol.

It is time for barangay officials to open the Local Government Code of 1991 and re-assess what they are doing. In a nutshell, their role is to serve as a bridge in bringing government services to the people by implementing government programs and initiatives at the grassroots level. They must do this with the utmost integrity.

They must realize that being an elected barangay official is not merely a title they can hold on to. It is not simply a seat of influence. Being an official of the barangay means you are a frontline worker of the government in serving the people. Stop the politics. Stop the shenanigans. Start serving the community that voted for you.