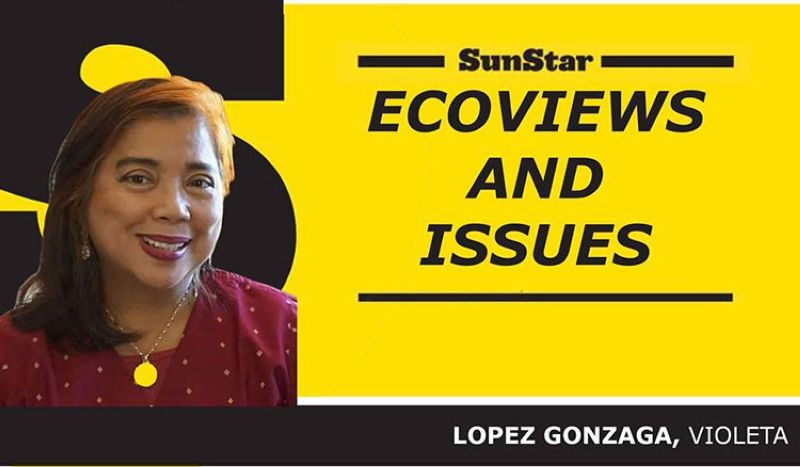 THE pandemic is not only wreaking destruction on public health and the global economy but disrupting democracy and governance worldwide as well.

Covid-19 has hit at a time when democracy was already under threat -- not only in Asia, Latin America, Eastern Europe, and Africa. What morphed into a pandemic, risks exacerbating "democratic backsliding" and "authoritarian consolidation."

Already, some governments, our very own to start with, have used the pandemic to expand executive power and restrict individual rights. Such actions are just the tip of the iceberg.

Just watch how Covid-19 and other epidemics to come, will likely transform other pillars of democratic governance -- such as electoral processes, civilian control of militaries, and civic mobilization-and potentially reset the terms of the global debate on the merits of authoritarian rule versus democracy.

The pandemic I foresee, will usher in broader effects on governance by overburdening countries' basic governance functions, taxing their sociopolitical cohesion, exacerbating corruption, unsettling relations between national and local governments, and transforming the role of non-state actors.

Truth to tell, there is a wide spectrum of effects. Still, much remains uncertain as long as the ultimate scope and severity of the crisis are unknown, and pandemic statistics continue to be manipulated. As the pandemic penetrates lower-income and fragile states, like the Philippines, it will likely have even more profound and unpredictable effects than those visible thus far.

A powerful second-order effect resulting from the unfolding global economic slowdown will pack a further governance punch, like the "Anti-Terror Bill" in the Philippine Congress.

President Duterte has certified the proposed "Anti-Terror Bill," urgent, which would fast-track its passage through the House of Representatives where the administration enjoys an overwhelming majority.

Immediate protests not only by the opposition, but cause-oriented groups have been registered on social and broadcast media on the bill.

In the US, we have seen the past two turbulent days there of protests, that civil society groups mobilizing responses on the front lines of the pandemic may reinforce democratic vitality though this can easily deteriorate mob mobilization and even looking at the local level.

Still, in some other places, effective state responses may shore up trust in government or technocratic expertise, like New Zealand. Electoral disruptions may spur needed innovations in election administration, especially in the Philippines.

It is essential that supporters of democratic governance everywhere, especially in our country, to take note, and attend to this sweeping range of effects, both negative and positive -- identify entry points and interventions that can preempt long-term political damage, and nurture potential gains, if any.