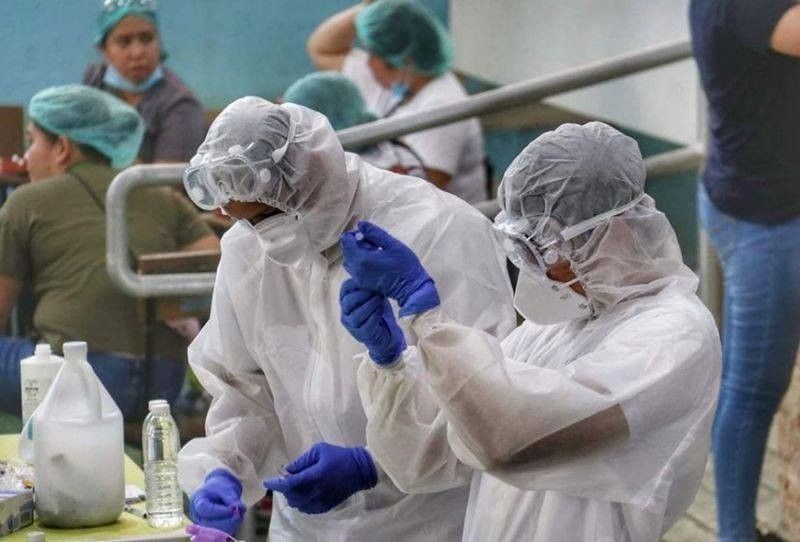 A TOTAL of 89 persons from Cebu City were found positive of the coronavirus disease 2019 (Covid-19) on Tuesday, June 2, 2020, the second day since the city was placed on general community quarantine (GCQ).

The City Health Department also announced 165 persons who recovered from the disease.

Even though the number of Covid-19 cases continues to go up, Mayor Edgardo Labella said he is optimistic because the number of recovering patients is also going up.

With the easing of some restrictions, Labella urged residents to stay at home unless they have to make “essential” errands. This is so they can avoid getting infected with Covid-19.

Mandaue City didn’t record any new Covid-19 cases on June 2, but it reported 16 recoveries on the same day.

According to the Facebook post of the City’s Public Information Office, 15 of the recoveries are inmates of the city jail. The remaining one is a 25-year-old female resident of Floremer Subdivision in Barangay Banilad.

Garcia said these came from the 190 swab samples the Province submitted to the Vicente Sotto Memorial Medical Center sub-national laboratory in Cebu City.

Garcia did not divulge the details of the new cases.

Gullas said the patient is confined in the isolation unit of a hospital and has not been home since May 19. She is asymptomatic.

Her family will be placed on home quarantine, he said.

The female health worker was the city’s 34th Covid-19 case.

The number of Covid-19 cases in Cebu Province has risen to 173.

Nationwide, fresh coronavirus infections continued to accelerate, while deaths remained in single-digit territory, indicating that the management of patients has improved, the Department of Health (DOH) said.

The DOH also reported six deaths in the last 24 hours, raising the death toll to 966.

This is the fourth consecutive day of single-digit mortalities, ranging from three to eight. The three mortalities reported on Monday, June 1, were the lowest in about two months.

DOH Undersecretary Maria Rosario Vergeire, in the agency’s regular virtual press briefing on June 2, presented a graph showing that deaths have been declining.