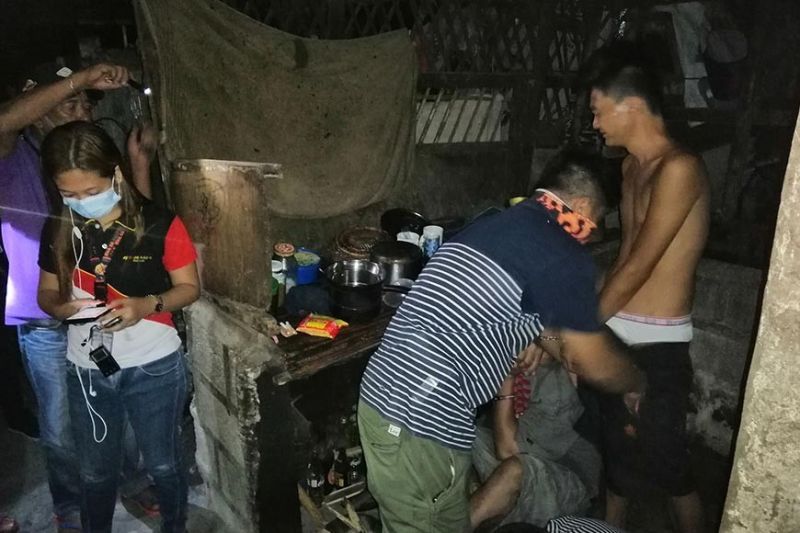 Police Lieutenant Colonel Ariel Pico, spokesperson of BCPO, said the suspects were arrested by the operatives of City Drug Enforcement Unit of BCPO of after they sold a sachet of suspected “shabu” (methamphetamine hydrochloride) to police undercover at about 4:45 a.m.

The suspects are detained at the custodial facility of Police Station 8 and are facing charges for violation of Republic Act 9165 or the Comprehensive Dangerous Drugs Act of 2002.