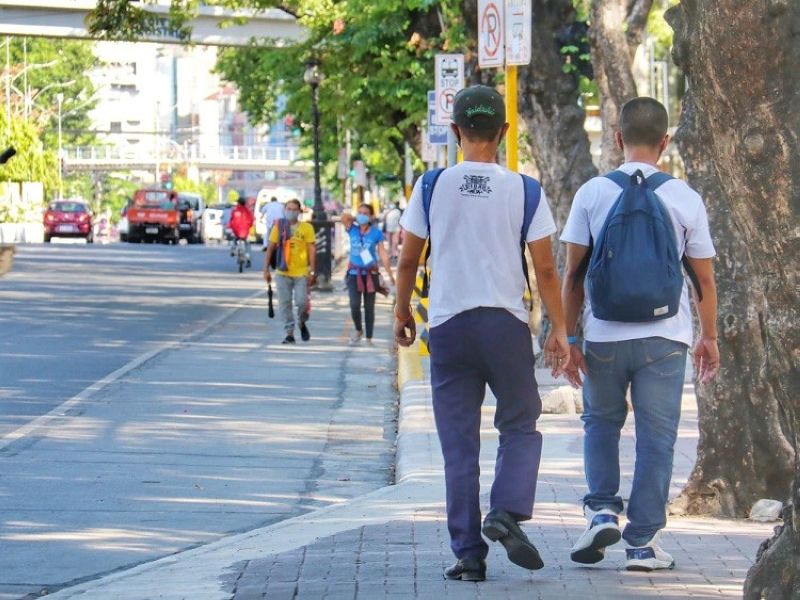 The latest figure brings the total laboratory-negative count in the City to 1,176.

Gealon said one fatality, from Barangay Carreta, was added to the Covid-19 death toll.

Garcia said that of the 13 new cases, six came from Minglanilla, five from Talisay City and one each for the towns of Barili and Consolacion.

In Minglanilla, the six new cases reportedly came from one compound.

The patient’s wife and two kids were immediately swabbed and isolated in a health facility.

Two cases are from Barangay Tabunok, a 36-year-old man and a 41-year-old man, who were already quarantined before they were swabbed.

The two other cases were reported contacts of the Talisay City’s 25th case, a police officer assigned in Cebu City and currently lives in Barangay Poblacion.

The contacts of all five cases have been swabbed and isolated.

As of Wednesday, the total number of Covid-19 cases in Cebu Province reached 186.

Fresh cases of Covid-19 increased for the third day in a row while late cases jumped to bring the total count closer to 20,000 infections in the Philippines as of June 3.

The Department of Health reported a total of 751 additional cases as of 4 p.m. Wednesday, which raised the total count to 19,748.

Of the 221 fresh cases, 102 are from Central Visayas or Region 7, 68 are from the National Capital Region or Metro Manila, and 52 from other regions.

Deaths remained in the single-digit level for the fifth consecutive day, with the DOH reporting eight mortalities in the last 24 hours, increasing the death toll to 974.