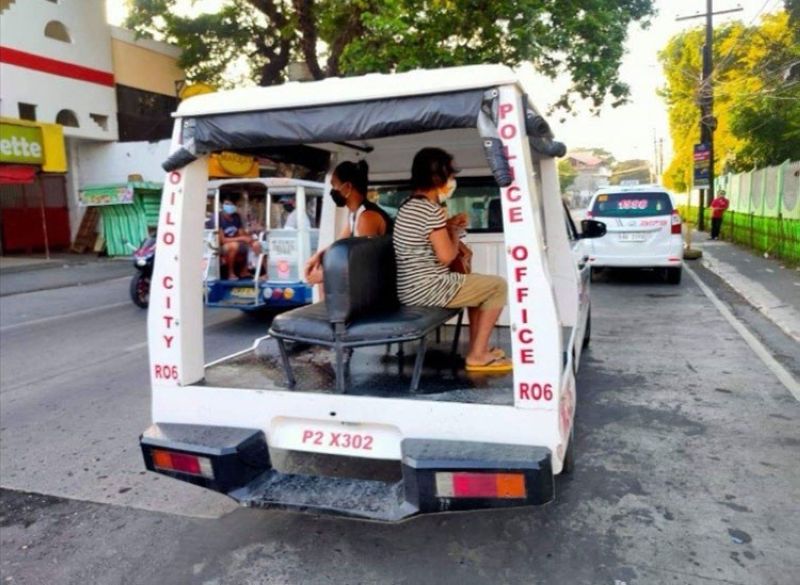 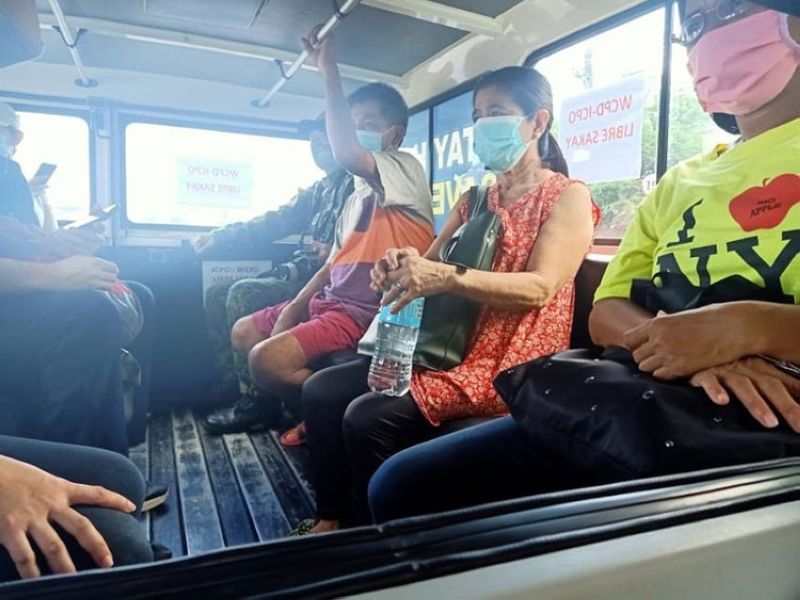 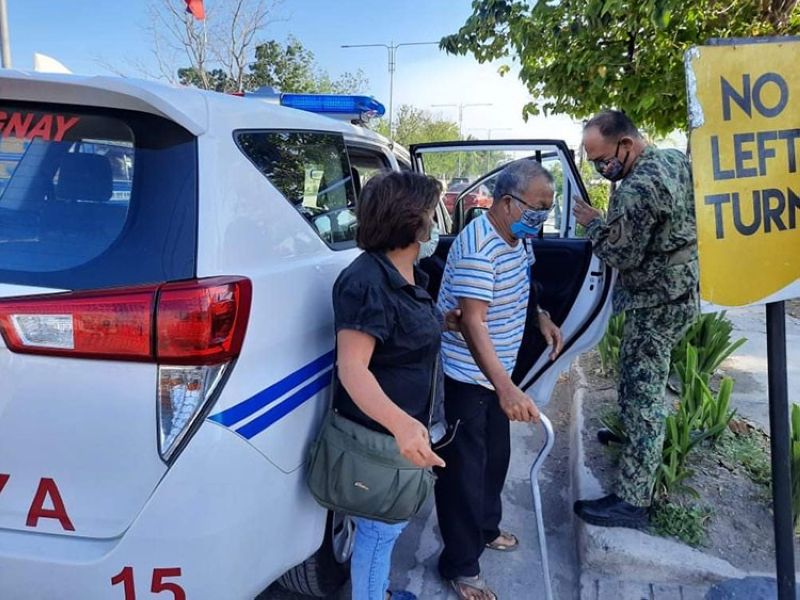 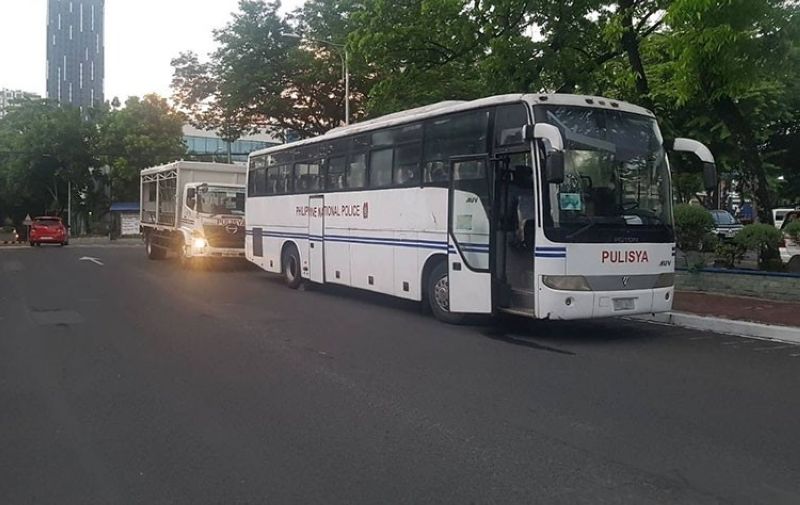 THE Philippine National Police (PNP) on Wednesday has started deploying buses and troop carrier trucks to assist commuters who struggle to get a ride considering the limited public transport systems allowed under general community quarantine (GCQ).

These serve commuters from Camp Crame in Quezon City to various parts of Metro Manila and up to Bacoor in Cavite.

Some police stations also use their mobile patrol vehicles to ferry commuters.

Carlos said these efforts are being replicated by the police regional offices such as in Western and Central Visayas, in coordination with the local government unit (LGU) and other government agencies.

In Metro Manila, Carlos said they increased the number of vehicles under the PNP’s Libreng Sakay program in response to the present situation on public transport due to the GCQ and on orders of PNP Chief Archie Gamboa.

The PNP personnel were instructed to enforce social distancing and health protocols such as wearing of face masks.

“It is our desire to ferry more people but we give premium to the health and safety of the public availing of these services. We hope for the understanding of everyone,” said Carlos.

The PNP personnel involved in the Libreng Sakay program wear personal protective equipment to ensure their protection while the vehicles are disinfected after every trip.

The routes are as follows:

From June 1 to 21, the Department of Transportation has allowed at least 300 buses, trains, taxis, ride-hailing cars, shuttle services and bicycles to operate at a limited capacity and provided social distancing and wearing of face mask are observed.

Tricycle operations will be regulated by the local government.

For the second phase of the resumption of public transport which will run from June 22 to June 30, public utility buses, modern jeepneys and UV express vans will be allowed to operate but also at a limited capacity.

PNP spokesman Brigadier General Bernard Banac said the situation said they have yet to record any untoward incident since the resumption of limited public transport systems on Monday, June 1, as the entire country shifted to either GCQ or modified GCQ.

"The situation Tuesday is much better than Monday. There is an improvement when it comes to traffic build-up and congestion we faced yesterday," said Banac.

He reiterated that despite the downgrading for quarantine protocols, police personnel were instructed to conduct random inspection on vehicles to ensure that those not authorized to go out stay at home except for essential trips.

Meanwhile, Banac said a total of 326 policemen who have tested positive for the novel coronavirus, or Sars-CoV-2, which causes the coronavirus disease (Covid-19).

Of this number, four had died, 174 recovered while the others were still undergoing treatment or under home quarantine.

He said 683 others are Covid-19 suspects while 720 are probable cases. (SunStar Philippines)