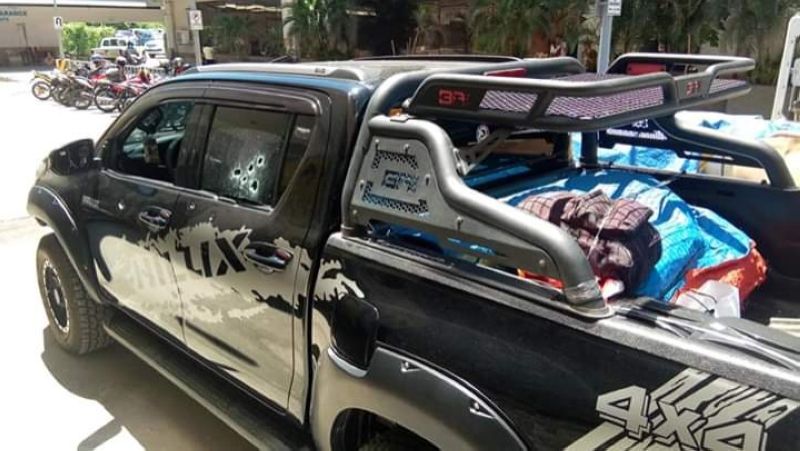 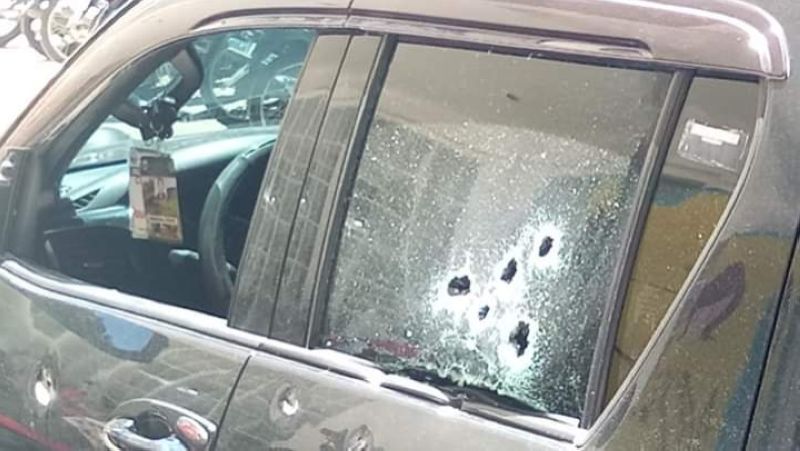 THE wife of Lumbaca Unayan town mayor in Lanao del Sur passed away hours after they were ambushed by riding-in-tandem gunmen in Barangay Iponan, Cagayan de Oro City, Wednesday, June 3.

Their staff identified as Abdul Rafi Guro was not hit.

Investigation revealed that the still unidentified gunmen, who were onboard a motorcycle, shot the victims while inside their pick-up truck.

The victims were rushed to a hospital nearby, but the wife later died.

Police are still monitoring the medical bulletin of the other victims.

Members of the Scene of the Crime Operatives responded to process the crime scene.

Investigators are still looking into the motive of the incident.