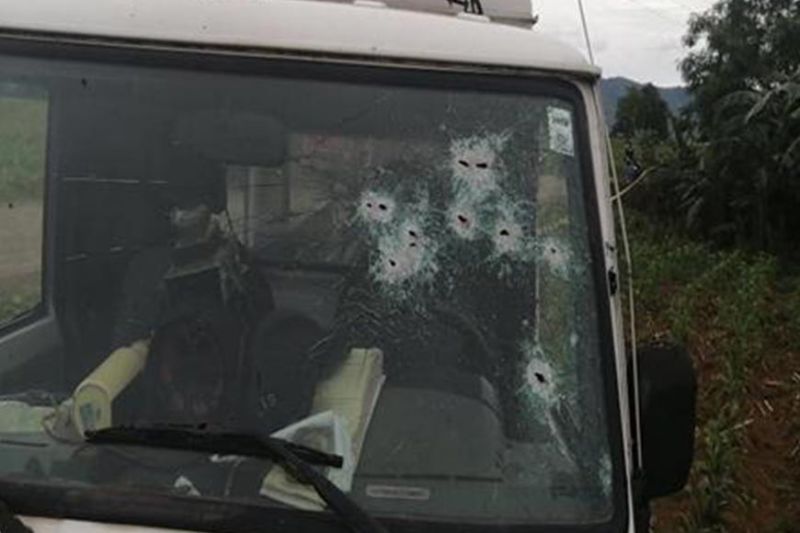 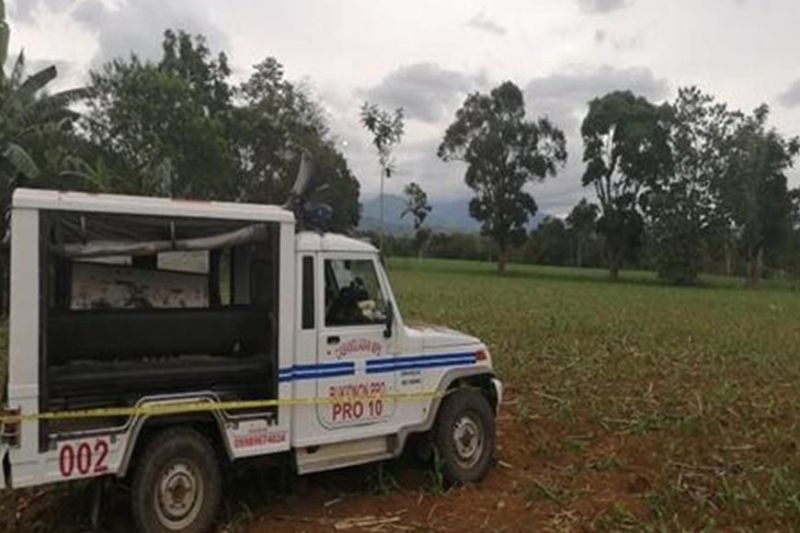 A LANDMINE exploded while police investigators were on their way to probe the grenade throwing incident at a checkpoint in Cabanglasan, Bukidnon that wounded two policemen on Monday, June 1.

On Tuesday, June 2, members of the Cabanglasan town police were headed to Barangay Cabulohan to conduct a follow-up investigation on board a patrol car when an improvised explosive device (IED) exploded with a command activated anti-vehicle while they were traversing the Barangay Mandaing to Anlugan road.

Operatives retaliated and saw the perpetrators going toward a creek in Barangay Mandaing. No casualty was reported.

The crime scene has been cordoned, while personnel from the Explosive Ordnance Division are clearing the area.

Authorities believe the two incidents were handiwork of the communist rebels.

Police earlier said the assailants who harassed the checkpoint on Monday fled toward Barangay Mandaing.

Investigation revealed that while the troops were conducting blocking/mobile checkpoint, they were harassed by unidentified perpetrators by throwing a hand grenade.

Police launched a hot pursuit operation and urged those who have knowledge of the incident to report to authorities so that appropriate charges will be filed.

Coordination with the military has also been undertaken.