PDEA arrests one of biggest shabu manufacturers in PH 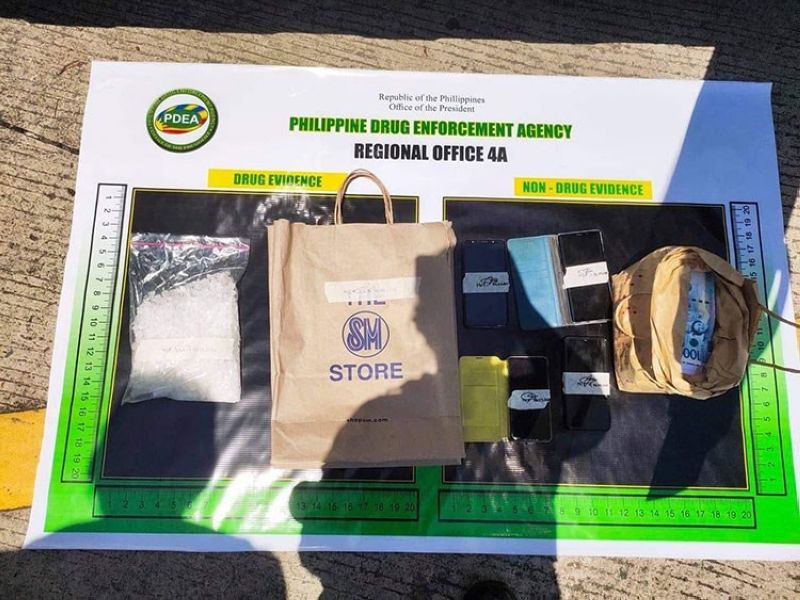 ANTI-DRUG operatives arrested on Wednesday, June 3, one of the biggest manufacturers of methamphetamine hydrochloride (shabu) in the country.

The suspect, Samson Tan, was arrested along with his two cohorts identified as Yusuf Sultan and Dexter Abdala in a drug bust at around 9 a.m. in Barangay Don Jose in Sta. Rosa City in Laguna.

Seized from the suspects were around 500 grams, not kilograms as reported earlier, of shabu with an estimated value of P3.4 million.

He was arrested by the Manila Police District in 2008 and transferred to the National Bilibid Prison (NBP) in 2013, after he was convicted.

He was, however, released in 2018 after the Court of Appeals overturned his conviction.

Charges for violation of the Comprehensive Dangerous Drugs Act of 2002 will be filed against the suspects. (SunStar Philippines)