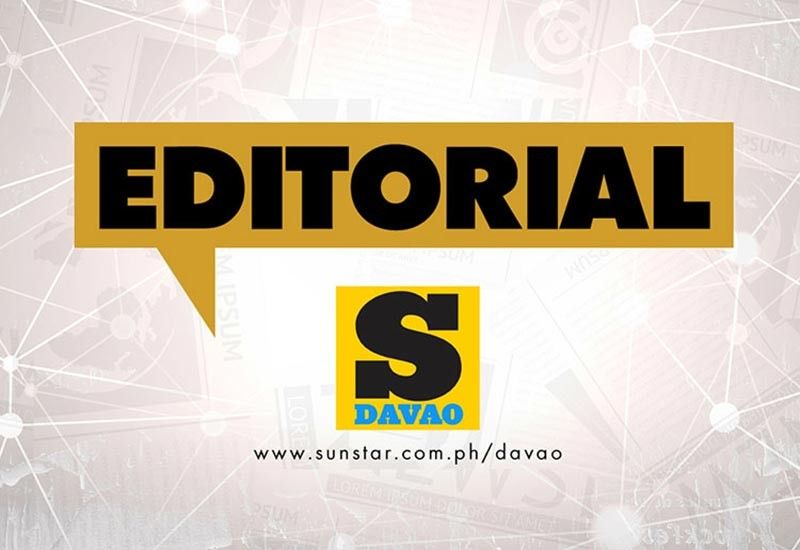 BIKES as a form of transportation is nothing new. Environmental advocates love it for it is friendlier to the environment. Biking also has health benefits that would be great for those who have little time to go for an exercise. Biking is also economically beneficial as it helps save on transportation.

During the enhanced community quarantine in Davao City, we saw that there was an increase in the use of bikes due to the lack of public transportation. This lead to the creation of the Lend-a-Bike Project Davao Chapter, which connected bike lenders to borrowers. The project not only allowed workers in essential business establishments to travel between home and work but it also allowed them to appreciate the bike as a form of transportation.

It is not only Davao City that is seeing a rise in the use of bikes, but other major cities in the country also saw more and more people using bikes.

Just in time for the World Bicycle Day, which is celebrated every June 3, the national government and local government units (LGU) have started to show its support to people who are opting to use bikes to get around town.

In Davao City, it is good to note that the City Government has begun to plan the creation of bike lanes.

"Magbuhat silag bike routes and i-demarcate lang sa siya. Daghan og requirements ang atong Bike Ordinance but sa pagkakaron, para madali ta, unahon sa nato ang pagka connect-connect sa ruta and ang demarcation (They will create bike routes and demarcate it. But since the Bike Ordinance has a lot of requirements, we will first connect the routes for its demarcation)," Duterte-Carpio said in an interview on 87.5 FM Davao City Disaster Radio on June 1, 2020.

In April 2010, the Bike Ordinance of Davao city was passed.

"We are among the first to have this ordinance. This practice is present in urbanized cities, such as Pasig, Pasay, and Quezon. People do want to ride bicycles even school children but parents do not allow them because it's dangerous so the city sees it necessary to make our roads safe for this," the late Councilor Leonardo Avila III, the proponent of the ordinance, said in 2010.

The ordinance aims to promote the use of bicycles as a safe, affordable, and environment-friendly mode of transportation. It would also contain provisions on bicycle user safety measures, traffic rules and regulation, incentives, and amenities for the city.

Sadly, after 10 years, the implementing rules and regulations have yet to be crafted.

It is also important to inform motorists of what could soon be a new norm in the streets of Davao City -- bikes on the side of the roads. Since there are no bike lanes, many bike users have to ride side by side with large pick-up trucks, speeding taxis, and motors. With the city now under general community quarantine, there are more vehicles on the streets that bike users have to be wary of.

On the flip side, bike users have to also educate themselves on road safety and traffic rules to not only protect themselves but also ensure that there is discipline on the roads. There are still bike users out there who ride their bikes without wearing a helmet or driving on the inner lane instead of the outer lane.

The rise in the use of bikes is a welcome change brought by the pandemic. However, there are still things that the government and the public to work on to make the streets friendlier for the bikes and ensure that road sharing is observed by both motorists and bikers.