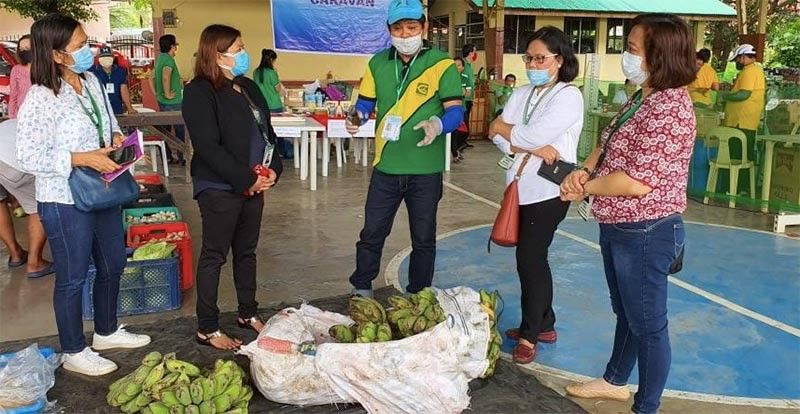 FARMERS in Davao Region have earned about a total P15.3 million from the Kadiwa on Wheels, as of June 1.

It is the accumulated gross sales of the farmers from April to May, 2020, based on the report from the Department of Agriculture in Davao Region Agribusiness and Marketing Assistance Division (Amad).

The Kadiwa on Wheels is a program of the Department of Agriculture (DA)-Davao to bring the produce of the farmers nearer to households as the community quarantine implemented in the city limited the people's movement.

"It is to make food products such as rice, meat, vegetables, and fruits accessible to local consumers amid community quarantine restrictions. It also aimed to provide a viable marketing platform for small farmers and fisherfolk to directly market their produce to the consumers, thereby eliminating middlemen," DA said in a statement.

Amad market specialist Juvy Pregon said they have further expanded its operations within Davao City and have put up an average of five outlets in a day.

DA-Davao Director Ricardo Oñate Jr. also recognized the efforts of barangay officials and Task Force Davao in ensuring that the safety protocols were always implemented in the Kadiwa venues.

"Even if we are already placed in the GCQ [General Community Quarantine] status, we should still be vigilant in implementing the guidelines that are set by the government. The assistance rendered by the local barangay units was crucial for the safety of the consumers," he said.