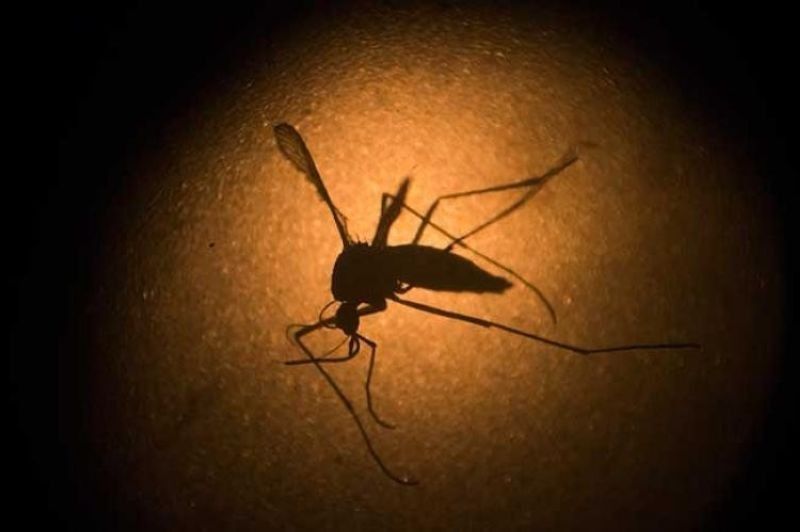 THE Provincial Health Office (PHO) has reported that dengue cases in Misamis Oriental have dropped by more than half in the first five months of 2020 compared to the same period in 2019.

The data showed that from January to May, PHO recorded 574 dengue cases compared to 1,312 cases recorded in the same period last year.

The PHO is confident that the cases will continue to decline in the next several days as a result of its intensified campaign against dengue.

Health authorities in the province has reminded the public to remain vigilant and maintain a clean environment, especially during the rainy season.

Parents are urged to follow the "4s": search and destroy, self protection, seek early consultation and say yes to fogging.