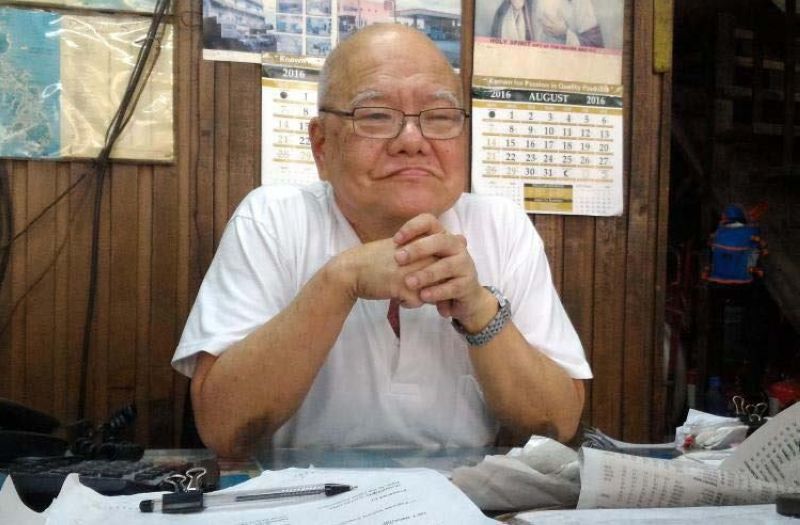 ET | Official Statement It is with great sadness to inform the whole Easternian community the passing of our beloved...

The cause of death was not specified.

Ong was a member of the board of directors of Cebu Eastern College and the chairman of Ong King King & Co., which has been operating a general merchandise store in Carbon Market for more than 50 years.

Ong was a grandson of Ong Kin King, a Chinese immigrant who came to Cebu at the turn of the 20th century and established a soap and candle factory in Carbon.

He was a director of St. Vincent General Hospital and the co-owner of the Cebu Coliseum Complex. (Marites Villamor-Ilano/SunStar Philippines)
< Previous PageNext Page >