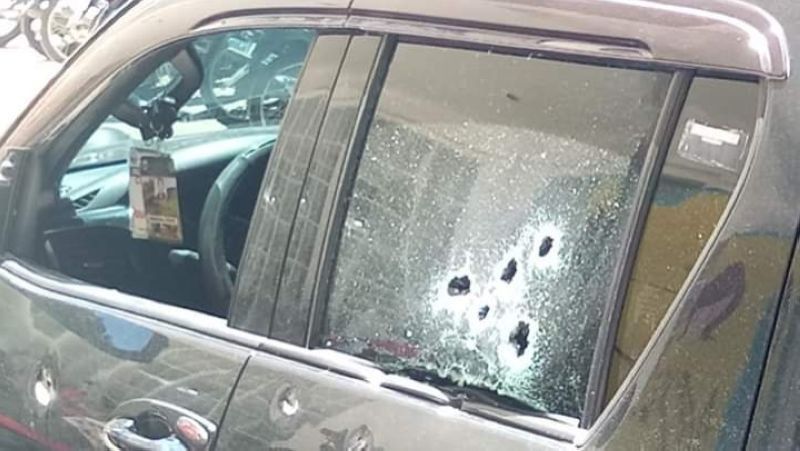 INVERSTIGATORS are looking into all angles to establish the motive in the attempt on the life of Lumbaca-Unayan, Lanao del Sur Mayor Somerado Guro that killed his wife and wounded his driver in Iponan, Cagayan de Oro on Wednesday, June 3, 2020.

Guro's wife, Rohaifa, passed away hours after they were ambushed by riding-in-tandem gunmen. His driver, Ibrahim Gani, was slightly wounded while his staff was unharmed.

Police Major Evan Vinas, spokesperson of the Cagayan de Oro City Police Office (Cocpo), said they are considering rido (family feud), politics and personal as possible motives but all other angles are also being considered.

"We consider that but can't give an exact motive as of this moment. We will get all the details so that we can give a concrete motive of the case," Vinas said.

"Wala pay concrete motive kay all the angles will be investigated," he added.

Authorities are now reviewing a footage captured by a security camera near the victim's residence in Iponan.

Police believe that the suspects have stayed in the city for quite some time and have been waiting for an opportune time to execute their plan.

Cocpo chief Colonel Henry Dampal has ordered to continue the hot pursuit operation and swift resolution of the case.