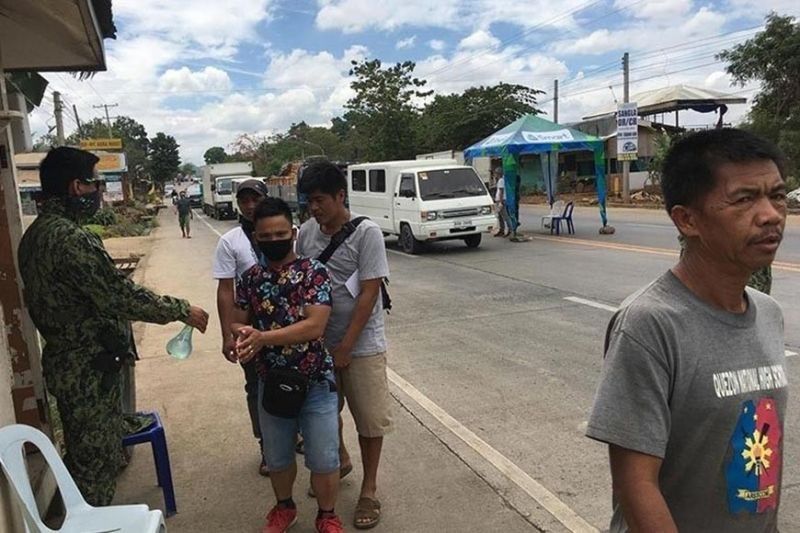 THE City Health Office has so far traced 15 contacts of Agusan del Norte's 41-year-old Covid-19 patient, who had been stranded in Barangay Bulua, Cagayan de Oro since February 24, 2020.

According to the timeline released by Dr. Lorraine Nery, head of the City Government's Emergency Operations Center, the individual played "tari-tari" (cockfighting) with neighbors on May 1 and played the card game "tong-its" on May 17.

On May 18, he went to a hospital for consultation. The following day, he went to Bulua Barangay Hall to ask for the necessary documents needed to go home in Agusan del Sur.

On May 21, he went to the Provincial Government Office to ask for a travel pass and went home on the same day.

On May 26, he was swabbed and tested positive for the coronavirus disease.

But Mayor Oscar Moreno said most of the contacts are already in a "safe zone" since the 14-day period has lapsed.

Of the 15 contacts, Nery said they will test on Thursday, June 4, the two owners of the house where the patient stayed in Barangay Bulua.