PHO on alert over rising dengue cases in Aklan 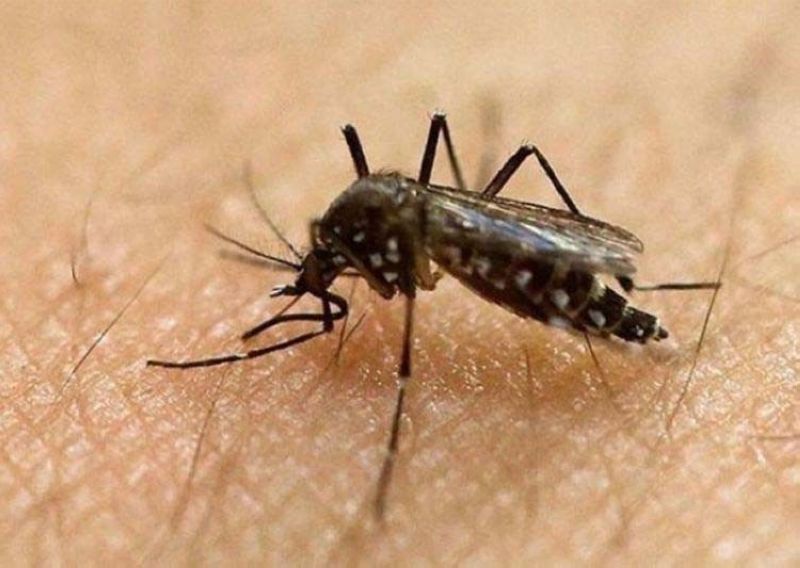 KALIBO, Aklan- The Provincial Health Office (PHO) is now on alert on the rising of dengue cases in the province.

Dr. Cornelio Cuachon, of the Aklan PHO said that from January 1 to present the province has 275 cases of dengue. One of which is a five-year old girl from Makato, Aklan who died last February.

"The PHO has required all rural health units to report the dengue cases in their respective towns every week particularly every Friday," Cuachon said.

Based on the records of the PHO, Kalibo has the highest number of dengue cases with 84; followed by the town of Makato having 24 and Numancia town has 23.

Cuachon said that aside from Aklan, other provinces in Western Visayas are having dengue.