Oro's 'exit pass' woes not yet over 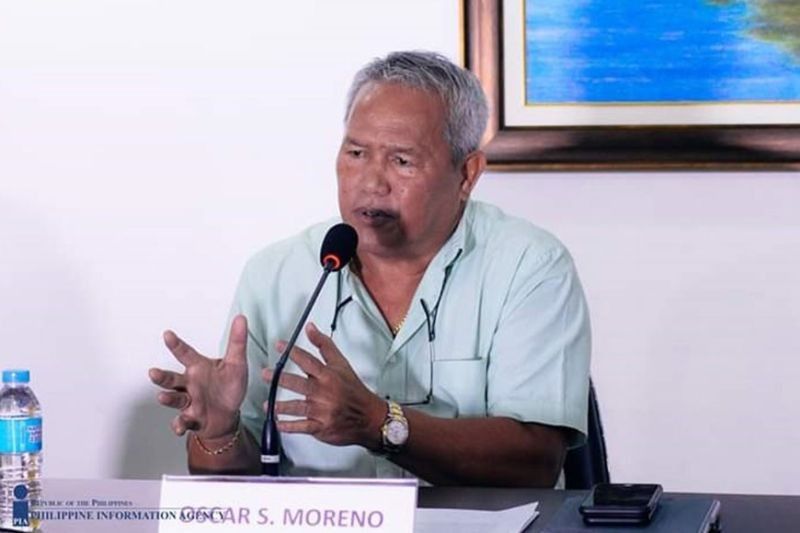 CAGAYAN de Oro City Mayor Oscar Moreno announced on Friday, June 5, 2020, that the barangay exit passes will again be in effect after the city received permission from the Inter-Agency Task Force Against Covid-19 (IATF).

Moreno said the IATF allowed the City Government to require the exit passes under the modified general community quarantine (MGCQ) status to prevent people from unnecessarily going out of their homes as a measure against the spread of Covid-19.

The use of exit passes was temporarily halted after the city was placed under MGCQ.

Moreno wrote to the IATF to allow the city to use the exit passes to still limit the movement of people in hopes to prevent the spread of the virus.

He said the City Government supports the move of the national government to resuscitate the economy but some restrictions have to remain because of the public health crisis brought about by the Covid-19 threat.

Moreno said he is grateful to the IATF for understanding his position which he enumerated in a letter.