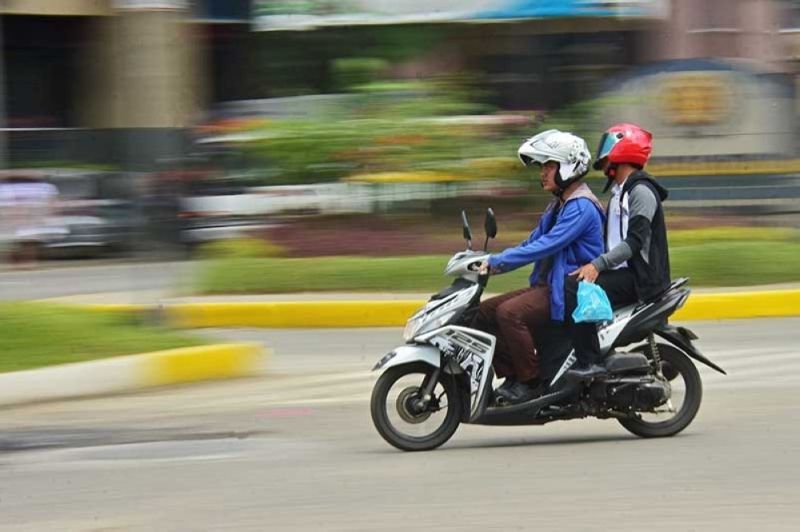 THE Cagayan de Oro Police Office (Cocpo) maintains its "no back-ride" policy amid backlash from the general public.

Vinas said the "no back-ride" policy will apply to all motorcycle drivers, with no exception.

City Mayor Oscar Moreno, for his part, urged the public to follow the new rule.

"I know there are a lot of people that are oblivious about this restriction but based on science man. To be honest with you, liberal ko ana sige, okay lang, husband and wife pero balaod man gud. It may be hard but it is the law, If we begin to relax, then mosunod dayon what about father and son, father and daughter, sunod neighbors, you can't stop," he said.

"I guess ang pinakaimportante nga point is this, kinahanglan ba nga mogawas sa balay kay that's the purpose of this restriction, as much as possible stay home," he added.

Both the Inter-Agency Task Force on Emerging Infectious Diseases and the Department of Transportation have prohibited pillion riding on motorcycles since it does not allow for physical distancing, one of the health measures seen to stop the spread of Covid-19.

The national government has been criticized for the policy as critics argue that back-riding should be allowed to married and cohabiting couples who have been living together.