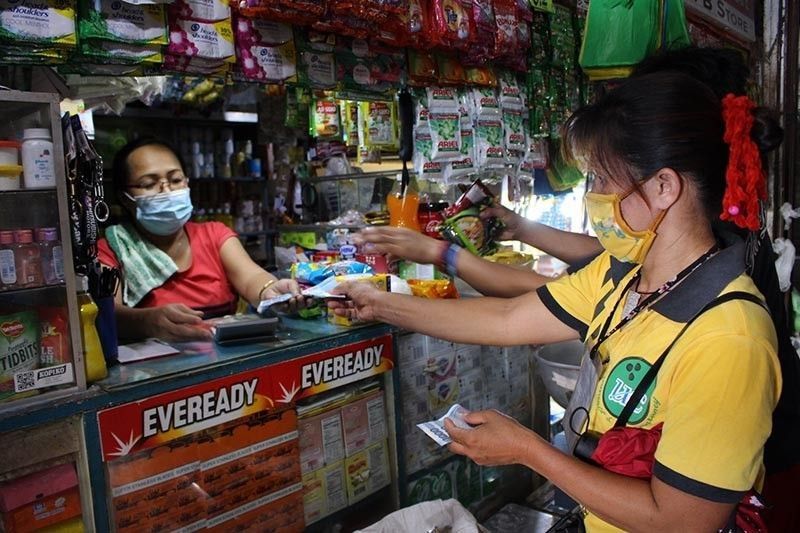 CAGAYAN de Oro Second District Representative Rufus Rodriguez has reiterated his call to include all 18 million low-income families in the second wave of the Social Amelioration Program (SAP).

Rodriguez reminded the Inter-agency Task Force Against Covid-19 (IATF) that under the Bayanihan to Heal as One law, an emergency subsidy of P5,000 to P8,000 was to be given to "around 18 million low-income households” last month and this month due to the pandemic.

"It is clear in the law that these families are entitled to receive a two-months subsidy," he said.

He said the Department of Social Welfare and Development (DSWD) has reported that 17.5 million households or 97.4 percent of the target beneficiaries received almost P99 billion last month.

He added that in a memorandum last May 22, Medialdea ordered that the beneficiaries of SAP-phase 1 “be retained and an additional five million families are included in SAP-phase 2, which the DSWD is preparing to undertake.”

But Rodriguez pointed out that it was also announced that President Rodrigo Duterte has approved the IATF recommendation to limit the second wave of aid to those in areas still under enhanced community quarantine (ECQ).

“It was however stated that poor families living in places under general community quarantine (GCQ) may also qualify to receive the second tranche of cash aid. This is contrary to RA No. 11469, which does not qualify or limit the recipients of SAP assistance to families in areas under ECQ or modified ECQ,” he stressed.

Rodriguez warned the IATF that it would be violating the law if it goes ahead with its plan to limit SAP-2 to ECQ areas, which he was said to have been reduced to only a few local government units.

He said most of the country, including Metro Manila, is already under general quarantine and modified ECQ.