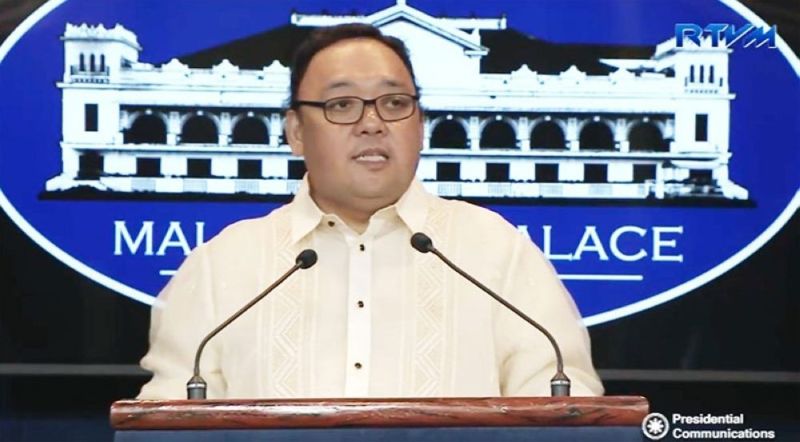 THE Malacañang on Saturday, June 6 rejected several recommendations proposed by the United Nations’ Office of the High Commissioner for Human Rights (UN OHCHR) on improving the regulation of human rights in the Philippines.

The UN human rights office released a report last Thursday, June 4, saying that the national government has committed “serious” human rights violations evident by the number of killings of human rights activists from January to April 2020.

They said that the government has implemented a heavy-handed security approach that is manifested through ramped-up drug war and counter-insurgency imperatives.

In a statement released today, Presidential Spokesperson Harry Roque said that the palace rejects the report given by the UN human rights office.

He added that the government respects human rights and continuously ensures the exercise of rights guaranteed by the Constitution.

“We firmly reject these conclusions. That being said, the government will continue to respect its international legal obligations, including human rights,” Roque said.

Roque said that the government will continue its fight against illicit drugs because of the Filipino people’s “continued support.”

“The country’s commitment to the campaign against illegal drugs is buoyed, not just by its gains concerning rehabilitated drug users but also by the “public’s continued support for the President, who won his office on the issue of illegal drugs," Roque said. (SunStar Philippines)