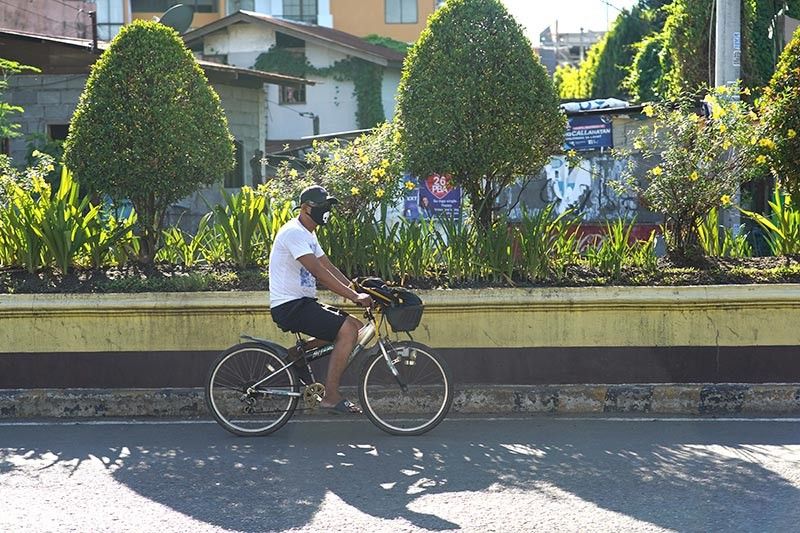 NON-contact sports and other forms of exercises in Davao City are now allowed, Davao City Mayor Sara Duterte-Carpio said in a radio interview.

On Friday, Duterte-Carpio said on Friday, June 5, the local government has allowed it following the approval of the Inter-Agency Task Force on Emerging Infectious Diseases (IATF-EID) omnibus guidelines for areas placed under general community quarantine (GCQ).

IATF-EID recently recommended the extension of the GCQ in the city until June 15.

The mayor cited Section 4 of the IATF-EID guidelines wherein non-contact sports and other forms of exercise will be allowed as such as but not limited to walking/ jogging, running, biking, golf, swimming, tennis, equestrian, badminton and skateboarding, among others.

Duterte-Carpio also said those below 21 years old, above 60 years old, pregnant women, and individuals with immunodeficiency, co-morbidities and other health risks may engage in non-contact sports.

However, she said proper guidelines must be strictly observed.

According to the IATF-EID guidelines, individuals must still observe the proper wearing of face masks, as well as observing physical distancing protocols, and refrain from sharing equipment.

Meanwhile, the mayor said she would have to refer the opening of some city-owned sports facilities such as the Davao City Skate Park to the Davao City Sports Development Division of the City Mayor's Office.