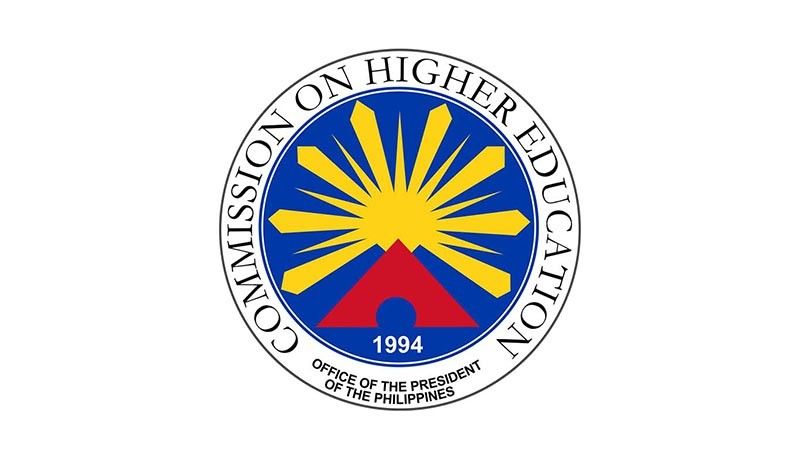 AT least 23 private higher education institutions (HEIs) in Davao Region signified their intention to increase their tuition for the school year 2020 to 2021 prior to the coronavirus disease 2019 (Covid-19) pandemic, the Commission on Higher Education-Davao Region (Ched-Davao)–11 revealed.

Ched-Davao spokesperson Luis Perez said in a Philippine Information Agency virtual presser that HEIs submitted their applications last February, or prior to the community quarantines which have stalled the opening of classes.

Perez did not disclose the names of the HEIs, but he said their applications have been already forwarded to the Ched central office for further review.

But with the Covid-19 pandemic, he also revealed some of the 23 HEIs opted not to push through with their tuition fee increase application.

Perez said in a previous interview that private HEIs should reconsider their plans to apply for a tuition fee increase following the suspension of the face-to-face classes.

"We receive a memo from the central office that because of the pandemic, they can reconsider their application, but this does not apply to all," the official said in a One Davao for Covid-19 virtual presser.

The official added that HEIs who did not apply in February will not be allowed to suddenly implement an increase.

Perez said in an early interview that Ched earlier told private HEIs in the country to review their plans to apply for higher tuition this year due to the uncertainty that face-to-face classes would be allowed due to the virus threat.

The Ched official admitted some students are concerned that the private institutions plan to increase amid the Covid-19 pandemic.

Perez encouraged private HEIs to conduct a dialogue with the stakeholders before implementing such an increase.

He added the agreement on the dialogue should be forwarded to Ched for further review.

The 19th City Council, in May this year, passed a resolution urging schools and universities to defer their planned tuition fee increase, in support to students and their families who are financially struggling due to the impact of the Covid-19.

Meanwhile, he said Ched is preparing for the incoming school year.

Based on their recent survey, only two HEIs signified to resume their classes in June, while nine said they would start in July.

A total of 52 schools, on the other hand, said they would start the school year in August this year, while 13 HEIs said in September.

Some 28 HEIs have not yet fully decided on when they would start their classes.

Perez said based on the Ched Covid advisory No. 7 on the guidelines on the resumption of school year 2020 to 2021, the resumption of classes will be based in the HEIs preparedness on its delivery mode, which is a subject to compliance with the school's minimum health standard.

He added those who would resume in June will result in full online modality, while those in the coming months are on a flexible learning option.

However, the official said HEIs are encouraged to resume classes in August if they are not yet fully ready to resume on their classes.

Another issue some HEIs are facing, he said, is that some schools are still on the old school calendar, wherein they resume their classes in June.

But with the Covid-19 pandemic, Perez urged HEIs to shift their school calendar to August.