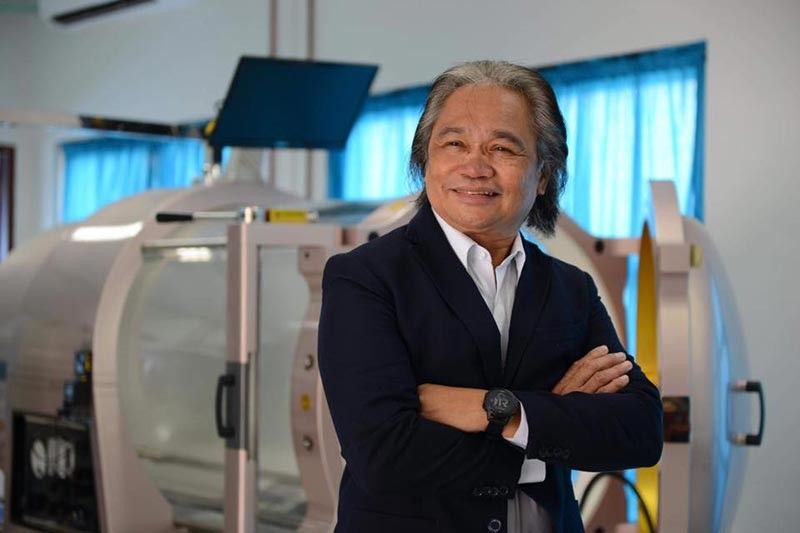 In a report from the Philippine News Agency (PNA), Presidential Spokesperson Harry Roque confirmed Vega's appointment although he did not mention when Duterte appointed Vega.

Malacañang also has yet to release a copy of Vega’s formal appointment paper.

In a radio interview with the SPMC head on DXDC RMN Davao, he said he will meet with Health Secretary Francisco Duque III on Wednesday, June 10, to discuss the details of his appointment.

Vega said SPMC medical professional staff chief Dr. Ricardo Audan will be the officer-in-charge once he will formally accept his DOH appointment.

He also said, under his term, he will ensure that the current coronavirus disease 2019 (Covid-19) response will be prioritized.

When asked if he will be appointed as Health Secretary in replacement of Duque, he said, "Kanang desisyona na, di man nako na gipangandoy nga kuhaon na nga posisyon (That position has never been my dream).”

Audan, meanwhile, in an issued statement, said he is very elated of Vega's promotion.

Councilor Mary Joselle Villafuerte, the committee chairperson on health, also said she is happy and proud for Vega's appointment, adding that it is a positive move.

Before his new stint, Vega was the head of SPMC, a state-owned hospital in Davao City, which was also known as the Davao Medical Center.

From 2004 to 2008, he served as medical director of the Davao Medical School Foundation.

Vega earned his Bachelor of Arts in General Studies from the Ateneo de Manila University. He then earned his medical degree from the University of the East Ramon Magsaysay Memorial Medical Center in 1979.

In 1987, he completed a fellowship in thoracic and cardiovascular surgery at the Philippine Heart Center.

Vega also earned his Master’s degree in Business Administration in Health from the Ateneo de Manila Professional Schools in Rockwell Center in 2010.