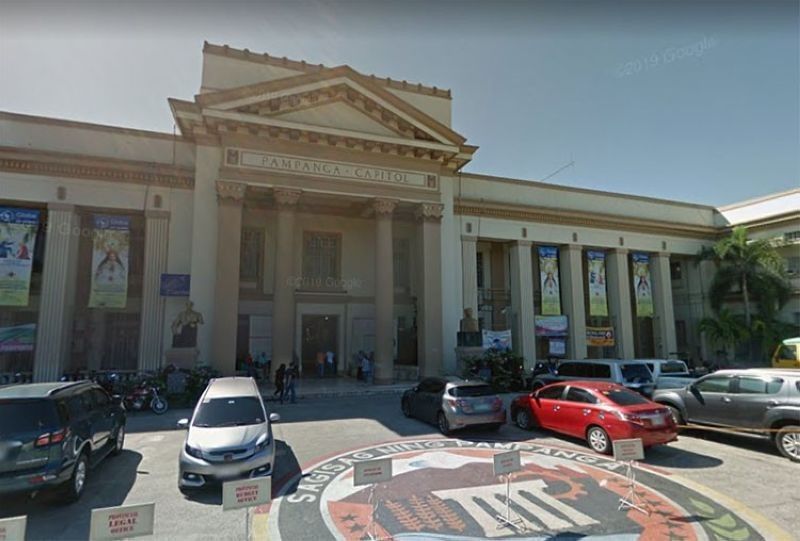 CITY OF SAN FERNANDO -- The Pampanga Provincial Government has collected P32.060 million in taxes and fees since the quarrying of Mt. Pinatubo’s sand and stones was allowed to resume and the construction sector restarted, Governor Dennis Pineda said on Thursday.

The P32. 060 million was collected from May 18 to 29, data from the quarry committee Kalam showed.

“Capitol is earning income from our quarry collections. That income, which is put into our general fund, increases our funds for services including our efforts to control the spread of coronavirus and give support to families who have lost their sources of income during this crisis,” the governor explained.

Capitol imposes a P150-sand tax on regular-sized trucks. This amount is distributed to the barangay, town or city and province at 40-30-30 percent sharing required by the Local Government Code of 1991 (Republic Act 7610). Capitol charges another P250 as an administrative fee to cover field regulation and monitoring.

Estimated losses from the freeze in quarry hauling amounted to P100 million since the quarantine against Covid-19 began on March 16.

“Next year, we expect to get minimal shares from national taxes due to the impact of Covid-19 on businesses and the economy. Capitol’s quarry income will help us through,” Capitol said.