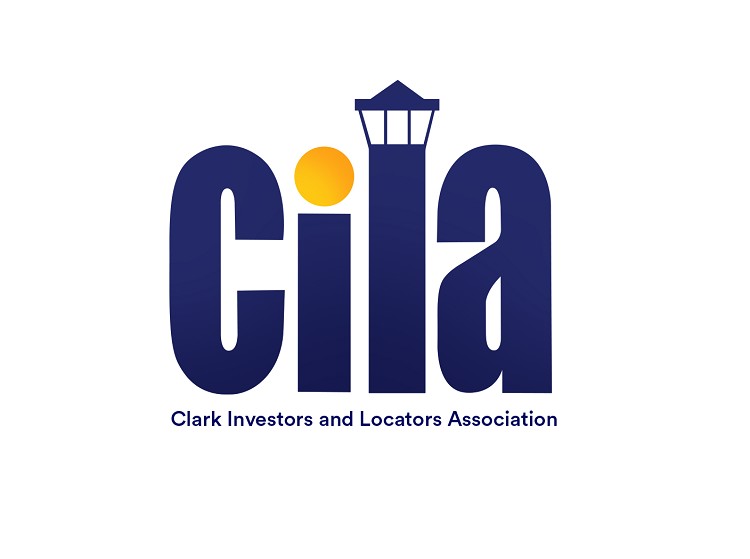 CLARK FREEPORT -- The Clark Investors and Locators Association (CILA) has reiterated its request from the state-run Clark Development Corporation to grant them rental reprieve amid the coronavirus pandemic.

CILA Chairman Irineo "Bong" Alvaro Jr. said the Clark locators need the support of the government, particularly the state-owned corporation, as the majority of them shut down during the three months of lockdown.

"It is only fair to ask for reprieve as the majority were not able to operate during those two to three months. I hope CDC would not also expect income when its tenants do not open their shops,” said Alvaro.

In a letter to CDC President Noel Manakil dated March 16, 2020, CILA called for rentals reprieve during the lockdown period. The rentals include that of March, April and May 2020.

Businesses inside the Clark Freeport shut down last March 16, 2020, due to the enforcement of the enhanced community quarantine to prevent the spread of Covid-19.

CILA stated that businesses have started to feel the drastic effect of the pandemic with a steep decline in production, operation and sales.

With the travel bans implemented since the start of the outbreak, the hospitality sector like hotels and resorts have recorded their lowest occupancy rates of 30 to 40 percent from the normal 80 to 90 percent, according to CILA.

“CILA, as the prime business organization of Clark Freeport Zone, is asking your good office to consider giving relief on government shares and/or rental dues of the locators affected by the pandemic.”

After two months with no reply from CDC, CILA sought the intervention of BCDA reiterating their request for rental and monthly charges reprieve for the locators in Clark.

In a letter to BCDA President Vivencio Dizon dated May 14, 2020, CILA claimed that they were given the impression that their request has been approved in principle by the board and just awaiting the proper clearances from concerned government agencies.

In its last letter, CILA indicated that their members are at a tipping point on whether to continue operating in the Clark Freeport.

"And any positive feedback from your end will come a long way in persuading them to remain here in Clark,” CILA told both BCDA and CDC.

The CILA request letters sent to CDC and BCDA were signed by CILA President Frankie Villanueva, CILA Chairman Alvaro and the rest of the board members.

For their part, CDC and BCDA stated that they take into cognizance the plight of locators inside the freeport.

They cited, in particular, the request for rental reprieve which was coursed through the CILA to cushion the impact of the lockdowns on their respective businesses.

The two agencies stated that they are making representations with the Department of Trade and Industry in seeking ways to address the issue.

The Covid-19 pandemic has affected the operations of many industries inside the Clark Freeport and other parts of the country, according to CDC and BCDA.

"CDC and the BCDA acknowledge this concern vis-a-vis employment and the need to also help generate funds for government undertakings that will help shore up the economy amidst the global pandemic."