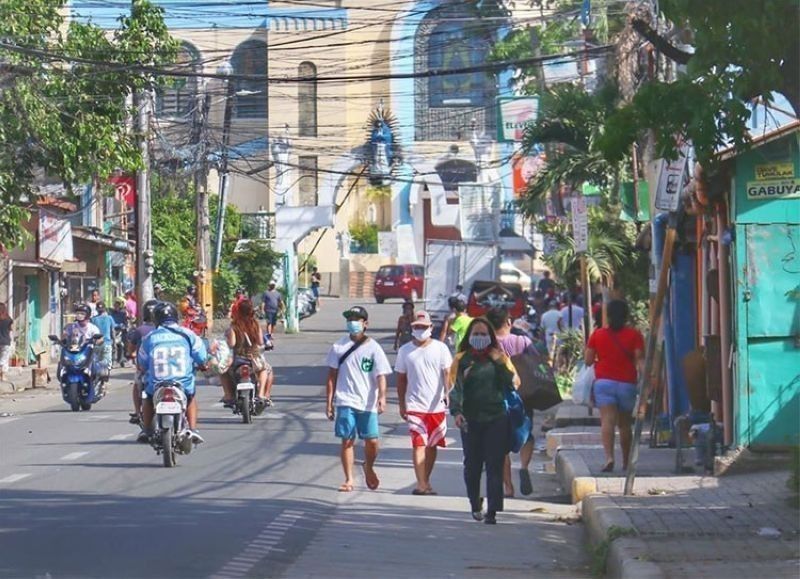 THE bartering community of Cebu has emerged from out of the blue, in response to the people’s needs when the whole island was placed on community quarantine and many business establishments were forced to shut down to prevent the spread of the coronavirus disease 2019 (Covid-19).

However, the practice is not new.

According to University of San Jose-Recoletos professor Isabelita Labus, bartering was done centuries back when currency was not yet established.

“It was one of the oldest forms of trade, where one trader’s needs was met by the other and vice versa,” she said.

Bartering had to take a back seat when currency became widely available.

Labus said bartering became almost natural during this current health crisis since people’s mobility has been hampered by restrictions to contain the virus.

“Barter is good if both your needs and the other party’s needs are in alignment,” she said.

Bong Abela, president of the almost 200,000-strong Cebu Barter Community, said barters in the Facebook page continue to evolve, from small acts of kindness to a whole support community.

“We have success stories. In this crisis that we are facing right now, it’s so noisy in a sense where there are fear and anxiety outside the barter community so as much as possible we try to ignite positivity in the community,” he told SunStar Cebu.

Abela said that since the barter community grew to more than what they expected, their team of volunteers also doubled, making it easy to filter posts which don’t belong to the page.

“You have to act on wisdom also because the platform can be used for the wrong intention,” he said.

Abela attested that the page activated the response for every person’s basic needs. He said someone’s clutter may be another person’s treasure.

“It’s really uplifting. You are able to declutter and at the same time, satisfy your basic essentials,” he said.

The page is also not new to stories that warm one’s heart, may it be a mother bartering camote for groceries for her children or someone trading a bed in exchange for a prayer.

It also paved the way for persons who need to earn a living to offer their services in exchange for groceries or food like aircon installation or even an artwork commission.

Through the Cebu Barter Community, Abela and his team also conducted online conversations to help members cope with the “new normal.” (JOB)