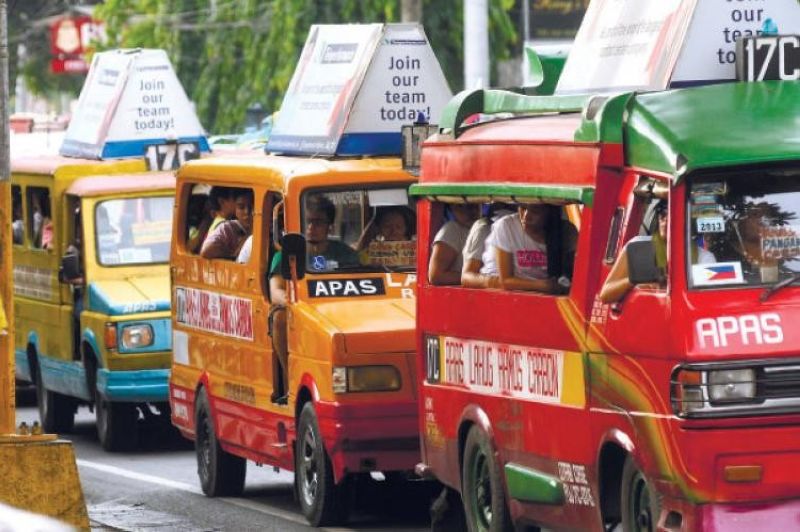 CEBU City Mayor Edgardo Labella has suspended indefinitely the mandatory registration of bicycles and prohibition of their use on Cebu City streets effective Saturday, June 6, 2020.

He directed the City Transportation Office (CTO) to implement the orders and facilitate the unimpeded operation of all types of PUVs in the city with special permits issued by the Land Transportation Franchising and Regulatory Board.

City Councilor Antonio Cuenco, committee on transportation chairman, appealed to traffic enforcers to ease restrictions on public transportation while the city is in the middle of a health crisis.

He said they should exercise maximum tolerance on people who use bicycles or motorcycles while PUVs are limited.

“I am appealing to LTO (Land Transportation Office) and other agencies to allow in the meantime this mode of transportation even if the owner has no license yet,” he said.

Under the “new normal” and with a limited number of vehicles plying the streets, more people have opted to use their bicycles.

In view of this, the CTO urged bikers to register their bikes for safety purposes.

Before Labella decided to suspend bicycle registration, CTO spokesman Ronnie Nadera said there is a city ordinance that requires bicycles to be registered.

However, he said they have yet to apprehend any cyclists.

Nadera reminded cyclists to wear protective gears, such as helmets and knee pads. He also urged them not to use center lanes to avoid vehicular accident, adding the city has no bike lanes yet. (JJL)