8 village execs in Cebu in hot water over SAP 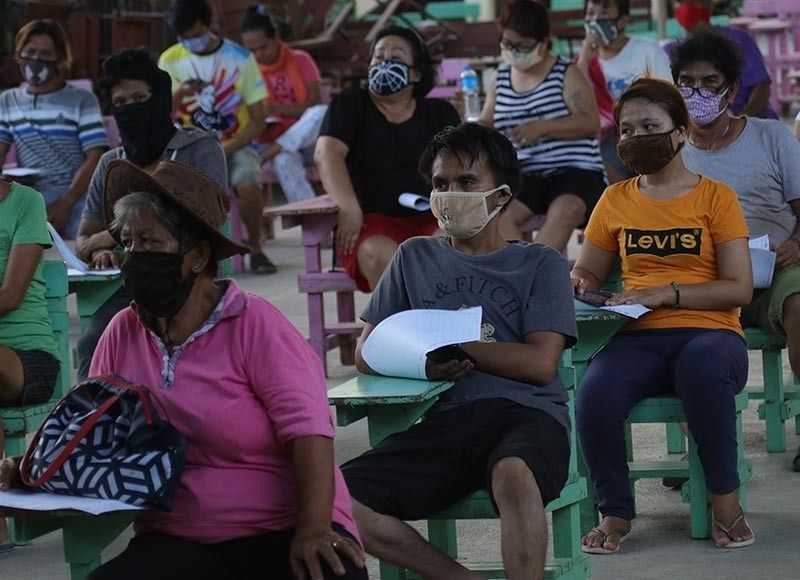 SEVERAL barangay officials in Central Visayas allegedly involved in irregularities in the distribution of the first tranche of cash assistance under the Social Amelioration Program (SAP) are facing either administrative complaints or criminal cases.

Leocadio Trovela, Department of the Interior and Local Government-Central Visayas (DILG 7) director, said his office has forwarded 12 verified complaints to the Office of the DILG Secretary. Of the complaints, one is against a barangay captain from Bohol, three from Cebu Province, two from Negros Oriental, five from Cebu City and one from Siquijor.

He refused to identify the names of these barangay officials pending the result of the investigation.

He said the legal office of the DILG central office will determine if the complaints are valid and then submit these to the Office of the Special Assistant to the President for further actions.

Trovela said the Criminal Investigation and Detection Group-Central Visayas (CIDG 7) also filed before the Office of the Prosecutor two criminal cases involving one official each from the provinces of Bohol and Negros Oriental.

He said these developments stemmed from the 47 complaints they received this week.

“The categories (of complaints) are splitting of the P6,000 SAP assistance intended per household beneficiaries, pocketing, misusing of cash funds and malicious inclusion of beneficiaries,” he said in a press conference at the Office of the Presidential Assistant for the Visayas Friday afternoon, June 5, 2020.

Of the 47 complaints they received, six are addressed to barangay officials from Bohol, nine from Cebu Province, three from Negros Oriental, 28 from Cebu City and one from Siquijor.

Trovela said eight complaints which involve criminal aspects, were referred to the CIDG 7 for investigation.

He said they also referred 12 complaints to the Department of Social Welfare and Development for validation, either for exclusion or inclusion of SAP beneficiaries. These include two from Bohol, one from Cebu Province and nine from Cebu City.

Trovela said they will continue to accept complaints.

He said those whose complaints are found to be legitimate and true upon validation will receive P30,000 as incentive as promised by President Rodrigo Duterte.

Duterte had directed an investigation on possible violations in the SAP distribution following reports of alleged anomalies.