Someone from the Philippines can become $410M richer this week 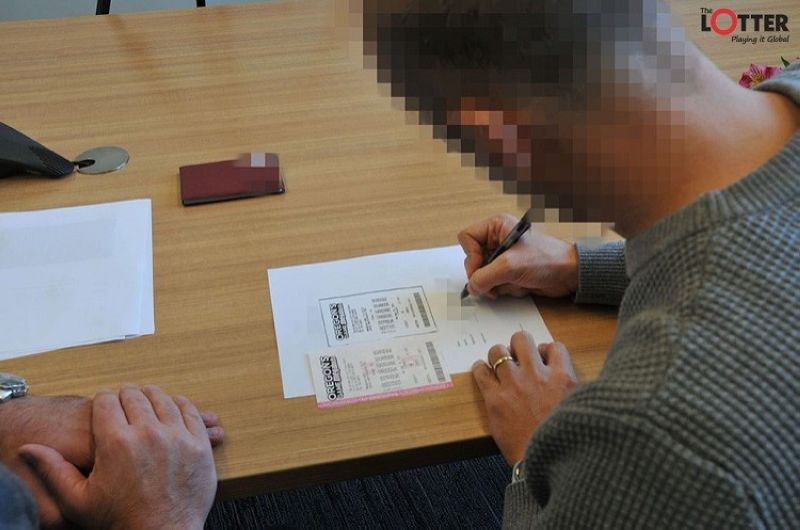 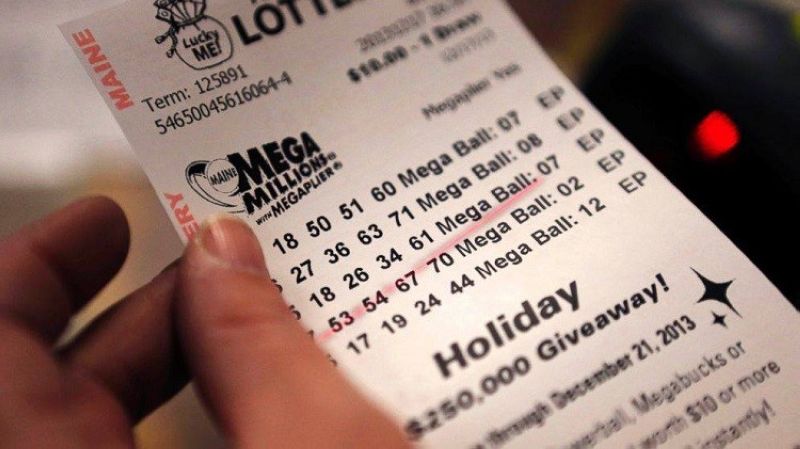 The American Mega Millions lottery currently offers the biggest jackpot prize in the world: $410 million (a little over P20 billion).

This huge amount has captured the attention of lottery fans everywhere and amazingly, the winner of this enormous prize can be someone from the Philippines.

“There’s no need to travel to the United States to take a chance on winning this incredible jackpot prize,” says Adrian Cooremans, spokesman for TheLotter.org. “We are the world’s leading online lottery ticket purchasing service and we give people from across the globe the opportunity to play the Mega Millions lottery. Our services are now available to customers from the Philippines as well.”

One can play Mega Millions online without leaving the Philippines and that amazing jackpot prize can be just a few clicks away. Here’s how it’s done.

2. Select the Mega Millions lottery from over 50 lotteries from around the globe available on the site.

3. Fill out the ticket with one's favourite numbers in the same manner as if buying a lottery ticket in person.

4. Indicate how many lines one wants to play or choose to play with a lottery syndicate to increase one's chances of winning.

5. Confirm the ticket purchase to be eligible to win prizes in the upcoming draw.

“It works like this,” Cooremans explains. “TheLotter’s local agents in the U.S. will buy tickets on your behalf. In return, the website charges a transaction fee and you will get a scan of your tickets before the draw. When you win a prize, it’s entirely yours as commissions aren’t taken from winning tickets.”

By purchasing their tickets online at TheLotter.org, more than 5.5 million lucky players from all over the world have won $100 million in prizes without setting foot in the U.S.

In August 2015, a resident of Baghdad won a $6.4 million jackpot playing the Oregon Megabucks lottery. He purchased his winning ticket online at TheLotter.org, a lottery ticket messenger service. The Iraqi's win was so unique that it was reported in the New York Times, the Daily Mail, NBC, CNN and the Associated Press. All publications noted that it is perfectly legal for foreigners to win American lottery prizes by purchasing official tickets online at TheLotter.

"You can play the biggest lottery draws in the world, no matter where you are in the world, by purchasing official lottery tickets online," explained Austin Weaver. "Once you have filled out your entry form, we purchase an official ticket on your behalf in the United States. Your ticket is scanned and uploaded to your account and then secured in a safe so there’s no chance of it getting lost. If you are lucky enough to win a prize, you will receive a notification via SMS or email with the good news. Winnings are transferred to your account commission free."

It turns out that the Iraqi's surprising win was not the only time a foreigner won a huge American lottery prize by using the services of TheLotter. A retired woman from Panama won a $30 million jackpot playing the Florida Lotto in July 2017. "Over the years, we've paid out more than $90 million in prizes to over 4.5 million winners from across the globe," Weaver said.

Filipino players have also won while playing with TheLotter.com. Along with many Filipino players who have won smaller lottery prizes, one of its biggest Filipino winners was able to claim a €150,979.68 Spain LA Primitiva prize in July 2016.

The jackpot prize offered by Mega Millions is once again on the rise. This time around, the winner of that amazing prize might not even be a resident of the United States. (Sponsored Content)