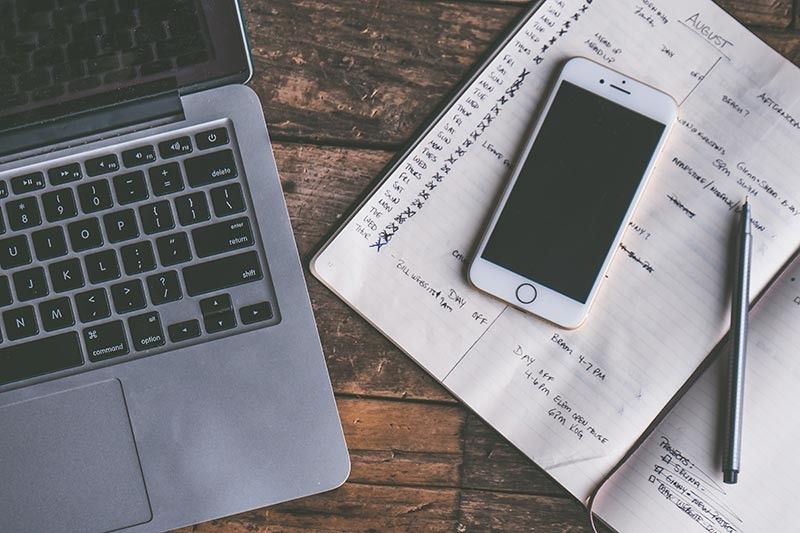 BUSINESS leaders are optimistic that with the easing of quarantine measures, the local economy will recover in the coming months but advised businesses to continuously implement the necessary precautions.

Davao City Chamber of Commerce Inc. president John Carlo B. Tria said although the speed of recovery is yet to be seen, the economic activity in the city due to the implementation of general community quarantine (GCQ) will help the economy pick up soon.

"When you go outside in the city, you will notice a lot more economic activity than there was during the ECQ (Enhanced Community Quarantine) given within the clusters. You can see much more activity and hopefully they do it safely in order to prevent the transmission of the virus," he said.

"Being a high consumption economy, when restrictions are eased and more people can start patronizing stores, you will definitely see recovery but again there is no precedent for Covid-19 (novel coronavirus) so we really do not know how quickly the recovery can be. I think it's a safe bet to say, in the next few months, you will see a gradual increase, maybe some income and revenue for many businesses so that is still something work monitoring," he added.

Tria said businesses have also adapted innovations and have found new markets that will also contribute to the recovery.

Meanwhile, European Chamber of Commerce of the Philippines-Southern Mindanao Business Council (ECCP-SMBC) chair Antonio Peralta said the recovery of the local economy will also depend on the cooperation of the business and general public in observing health measures and the availability of a vaccine for Covid-19.

"The absence of a vaccine only prolongs the uncertainty that businesses face. We are aware that the development of a vaccine can take longer. As you can see there are a lot of people going to malls. You can see a lot of traffic on the road. Unless there is a vaccine, we should have to be careful with it," he said.

"I guess a larger concern is how the general public could really carry out and be consistent in keeping up the norms like social distancing and wearing masks," he said, adding this remains a challenge in the business establishments.

According to the Department of Trade and Industry in Davao Region (DTI-Davao), almost 50 percent or 27,000 out of the 60,000 businesses in Davao Region were in full or limited operations during the ECQ.

It increased to about 80 to 90 percent of the businesses are presumed to have resumed its operation based on the GCQ guidelines.

"When Davao Region was placed on GCQ, the business establishments operating now are more or less 80 percent. In mga center areas like Davao City, Davao del Norte, Davao del Sur, it is about 90 percent. But in other provinces in the region like Davao Occidental or Davao Oriental, the businesses that have resumed operation are around 70 to 80 percent," said Rachel Remetio, DTI-Davao City director.

Remitio also noted that the remaining businesses that have yet to open are those tourism-related establishments.

Meanwhile, as of June 4, the Department of Labor and Employment (DOLE) in Davao Region recorded a total of 10,133 business establishments that have partially and totally closed.

DOLE-Davao mediator-arbitrator lawyer Connie Torralba said they are anticipating the increase in the number due to a series of revisions in work arrangement and financial constraints.

Peralta said financing is also the challenge of the micro, small, and medium enterprises (MSMEs).

"For MSMEs the main concern of staying operational hinges on getting the financing to improve their cash flows and maintain their financial position and at the same time marketing their products to the general public using an online platform," she said.

About 14 percent or eight company-members of the ECCP-SMBC have temporarily closed down their operations.

"I believe that some of these companies will reopen at some point during the year. Some of them are just waiting for the situation to normalize before they reopen," Peralta said. (With reports from Ralph Lawrence Llemit)