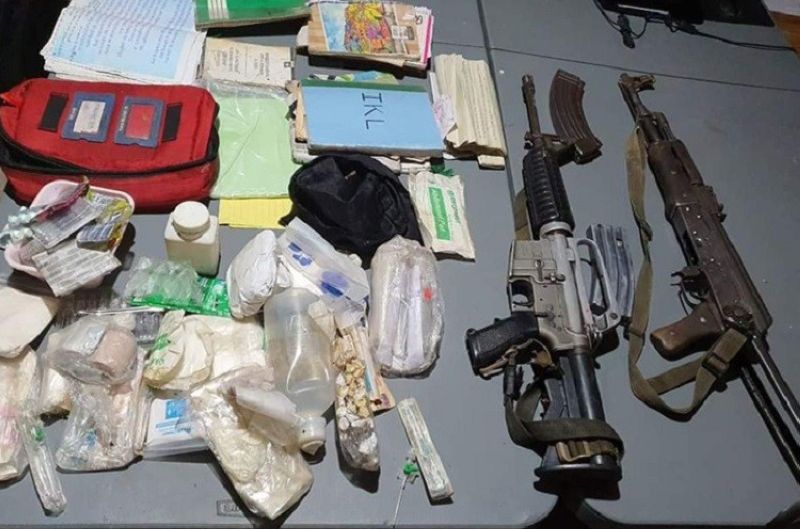 GOVERNMENT troops have recovered two high-powered firearms and other war materials when they clashed with a group of New People's Army (NPA) rebels in a remote village in Zamboanga del Norte, the military reported Wednesday, June 10.

Templonuevo said the troops have recovered an AK-47 assault and an M16A1 "Baby Armalite" rifles and subversive documents of high-intelligence value the NPA rebels have abandoned as they fled amid the firefight.

Templonuevo said there was no reported casualty on the government troops.

Nicolas said the active participation of the populace is vital in the government's campaign to end communist armed conflict. (SunStar Zamboanga)