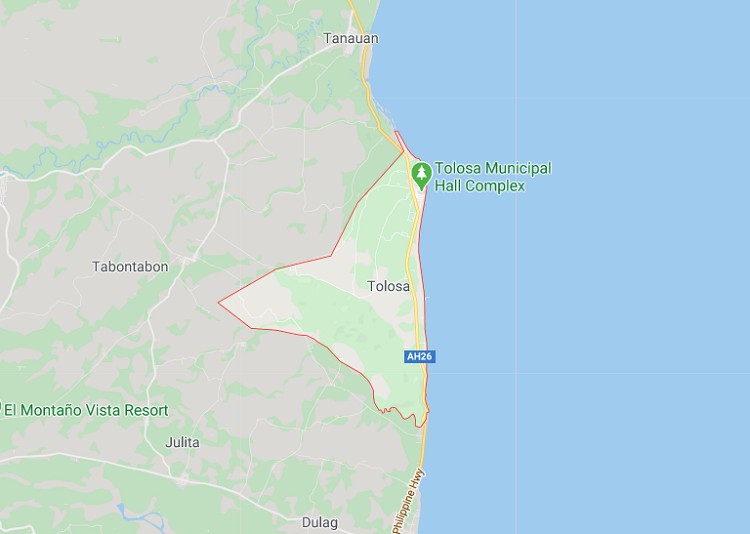 A LIVE-IN couple suspected as leaders of the New People’s Army (NPA) was arrested in a joint operation in Tolosa, Leyte Monday evening, June 8, 2020.

They were identified as Alma Gabin, alias Ela/Joy, 34, a native of Tolosa town, and Alden Dagohoy, alias Rica, 33, a resident of San Isidro, Northern Samar.

Retrieved from their possession were one caliber .45 pistol, three live ammunition and subversive documents.

Colonel Zosimo Oliveros, commander of 802nd Infantry Brigade, said their arrest was a “victory of the government’s anti-terrorism drive.”

The army official also urged other NPA members to surrender and avail of the government’s peace and reconciliation offer through the Enhanced-Comprehensive Local Integration Program (E-Clip).

In a statement, the army identified Gabin as the former education staff of SRC Emporium while Dagohoy is the squad leader of the Abe Squad, Buhawi Platoon of SRC Emporium, an NPA unit operating in Northern Samar.

The suspected NPA leaders are now placed under the custody of Tolosa Municipal Police Station for preliminary investigation and documentation.