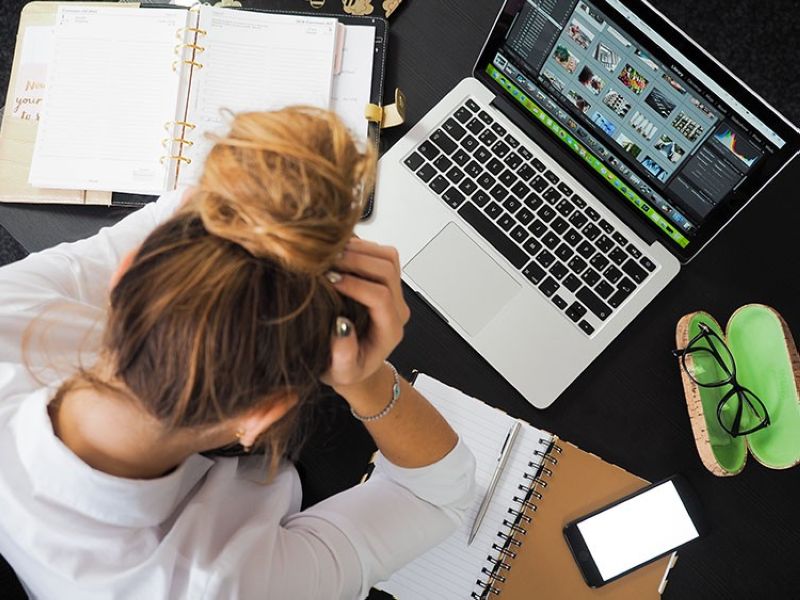 ABOUT 351,000 workers in Davao Region were displaced as of April 2020, data from the Philippine Statistics Authority (PSA) revealed.

The unemployment rate in Davao Region soared to 17.9 percent from 3.1 percent in April 2019 based on the latest Labor Force Survey (LFS) released by the PSA.

This means that some 351,000 of the 1.9 million workers in the region have lost their jobs. The number of individuals who are unemployed increased by around 400 percent from around 62,000 unemployed individuals in April 2019.

Recently, the Department of Labor and Employment (DOLE) in Davao Region reported that as of June 4, more than 10,000 business establishments were heavily affected by the coronavirus disease (Covid-19) pandemic.

DOLE-Davao mediator-arbitrator Connie Torralba said these establishments have laid off workers or have totally shut down.

In a separate virtual presser, she bared that about 200,000 workers were affected by the companies' partial or total closure.

PSA noted that the total unemployment rate of the Philippines rose to 17.7 percent or there are 7.3 million unemployed Filipinos in the labor force in April 2020.

"This is a record high in the unemployment rate reflecting the effects of coronavirus disease 2019 (Covid-19) economic shutdown to the Philippine labor market," it said.

Meanwhile, DOLE Secretary Silvestre Bello III on Wednesday, June 10, sought to downplay the high unemployment rate reported by the PSA, saying only about 70,000 workers have lost their jobs.

The figure is just a small fraction of the 2.6 million displaced workers that Bello told a Senate committee of the whole hearing about three weeks ago.

"Iyon pong 7.3 million ay survey pa lang po iyan, hindi pa po iyan actual o factual (The 7.3 million is only a survey result and it is not actual or factual)," he added.

Bello said their records show that 69,022 employees nationwide were laid off by 2,068 companies due to the coronavirus disease (Covid-19) pandemic.

"So ang aming tinitingnan ngayon dito ay iyong number of total establishment na nagsara - this is 2,068 involving 69,022 workers (What we are looking at is the 2,068 establishments that have closed and affected 69,022 workers)," Bello said.

During the Senate committee of the whole hearing on May 21, Bello said the number of workers who may lose their jobs this year is estimated at 10 million from the service, tourism, and transportation sectors.

Bello said the agency is looking into subsidizing employers to help them maintain and add more employees.

"Ngayon, mayroon din po tayong programa para sa mga formal workers and this is what we call iyong wage subsidy para sa mga employers (We have a program for our formal workers, which is the wage subsidy). Our proposal is to give all employers a range of 25 percent to 50 percent subsidy provided na hindi sila magtatanggal ng empleyado nila at kung maaari ay dadagdag sila ng empleyado (Provided that they will not remove an employee and if possible, add more employees)," he said. (With SunStar Philippines)