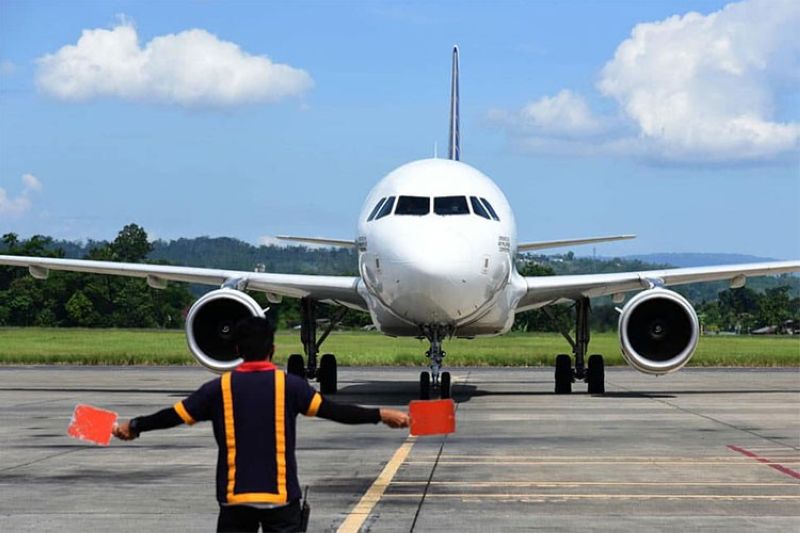 CHO head Dr. Josephine Villafuerte said in a radio interview on Thursday, June 11, that the passenger arrived from Manila.

The date of passenger's arrival has yet to be determined, she said.

But she added the passenger may have arrived between June 8 and 9, the first two days of the resumption of the commercial air flights going in and out of the city.

"We put him into isolation. We interviewed him, and then we brought (the passenger) to SPMC for further management," the CHO official said in an interview via 87.5 FM Davao City Disaster Radio, adding the patient immediately underwent a swab test.

She said they are still waiting for the test results of the passenger.

She did not, however, specify whether the passenger was also tested using the reverse transcription-polymerase chain reaction (RT-PCR) test.

Villafuerte said passengers arriving in the city are thoroughly undergoing a health screening, to check if they are experiencing Covid-related symptoms such as cough and cold, and have close contact with someone who may be coronavirus-positive.

The official said they are no longer using the rapid diagnostic testing (RDT) due to its limitation in catching carriers of the Sars-CoV-2, which causes Covid-19.

This was first mentioned by Mayor Sara Z. Duterte-Carpio, saying using the kit is "not worth it."

"We do a lot of RDT (testing), but we only get a few (Covid-19 positive individuals)," Villafuerte said, underscoring that RDT is an inaccurate tool in determining the Covid-19 status of the individual.

Villafuerte also said the city is no longer requiring RT-PCR test results as they would still be mandated to undergo stringent screening. Instead, she said the city will only look for a health declaration certificate.

Although she said the airport health screening personnel from the point of origin should have thoroughly examined passengers before allowing them to get on the flight.

Arriving passengers, she said, should comply with the 14-day mandatory home quarantine.

But she did not give a figure as to how many passengers tested positive for Sars-CoV-2 but said that there was "a lot."