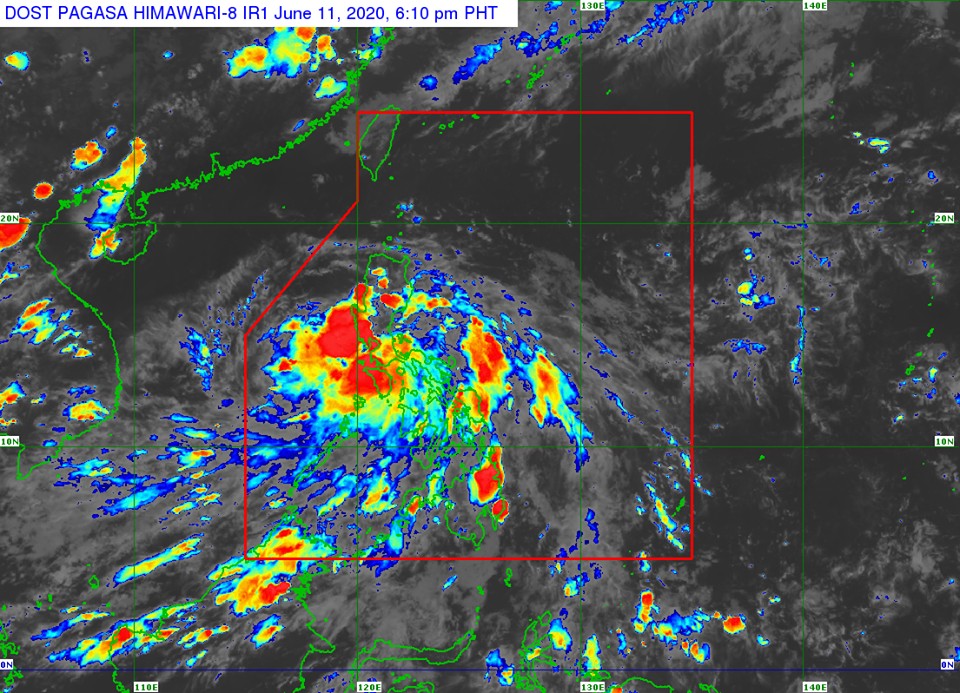 Butchoy is forecast to be at 120 kilometers west of Dagupan City Friday afternoon, June 12.

It is expected to exit the Philippine area of responsibility on Sunday afternoon, June 14, 2020. (CLC/SunStar Philippines)