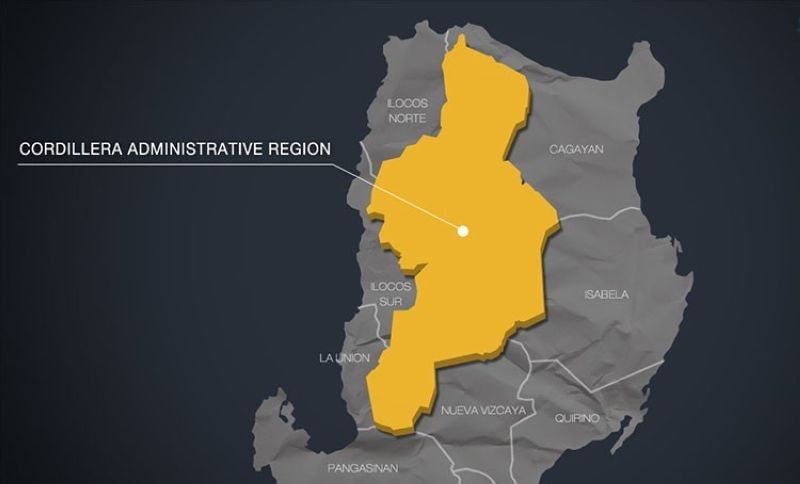 THE TOWN of Conner in Apayao is the latest Minahang Bayan declared in the Cordillera Administrative Region.

Minahang Bayan is a designated area of which small-scale mining operations can take place. It is often referred to as "People's mine."

During an online press briefing Wednesday, June 10, 2020, Mines Geosciences Bureau (MGB) Cordillera Regional Director Fay Apil disclosed that as of December 2019, there are 32 applications for the Minahang Bayan with only three declared in the region.

“The latest one, which we declared February this year, is in Conner, Apayao. They still need to comply with the National Commission on Indigenous Peoples (NCIP) requirement before they can apply for a small-scale mining contract (SSMC)," added Apil.

The application for Minahang Bayan is not an easy process.

Apil said applicants in the region encountered challenges that include the difficulty of complying with clearances from various government agencies, the need to secure the permission of owners of applied areas, the need to get consent from large mining companies, as well as the consent of the indigenous peoples.

"We are in the process now of simplifying the requirements. We recognize it is the main livelihood of the people in the mountains and far-flung areas. We really like them to be legalized for us to monitor their activities, and for them to be environmentally and socially responsible miners," added Apil.

Apil noted most of the miners are in the declared patented mining claims and urged small-scale miners to talk to mining companies.

The MGB official said in the application of large-scale mining companies, they are considering that a portion of a given land would be for small-scale miners.