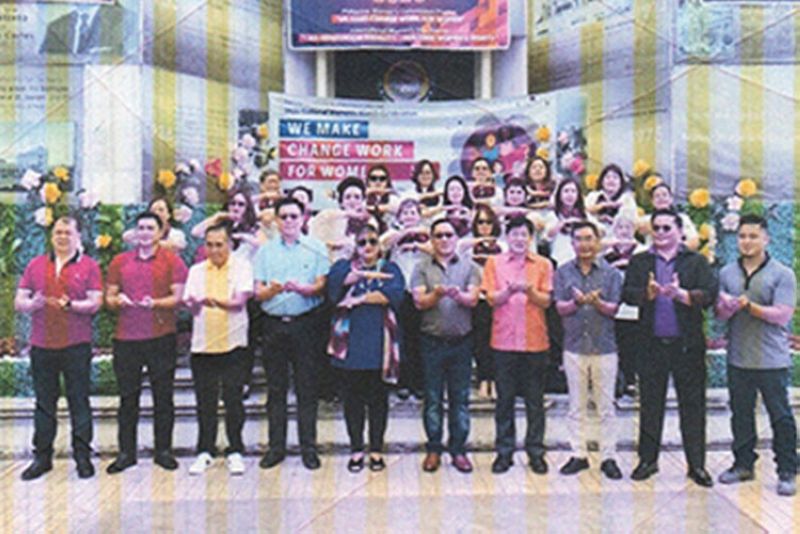 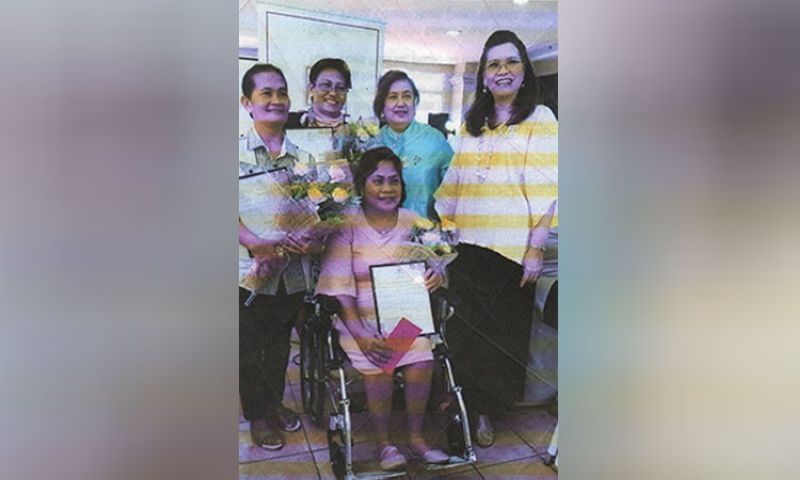 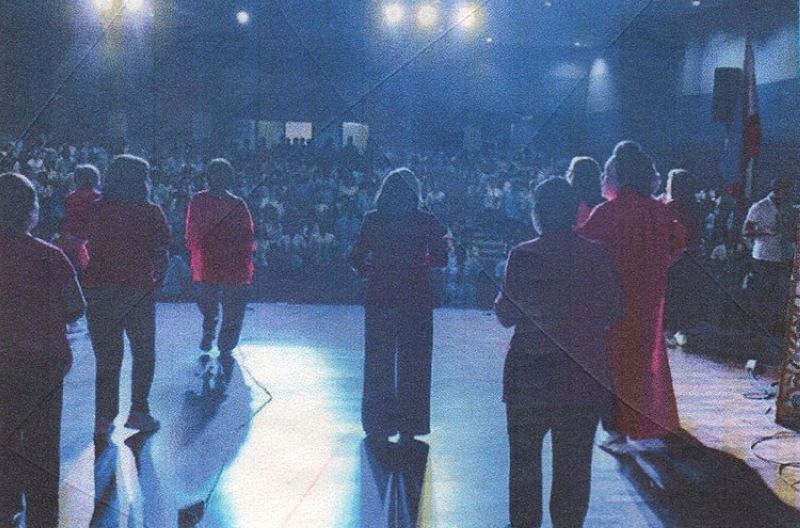 PLEA. Zonta Club of Cebu 2 reaching out to the students of the University of Southern Philippines to stop teenage pregnancy and violence against women. 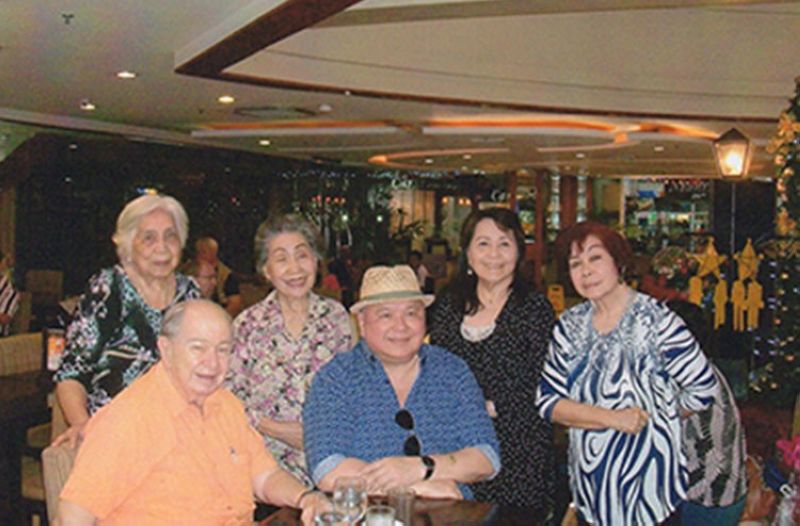 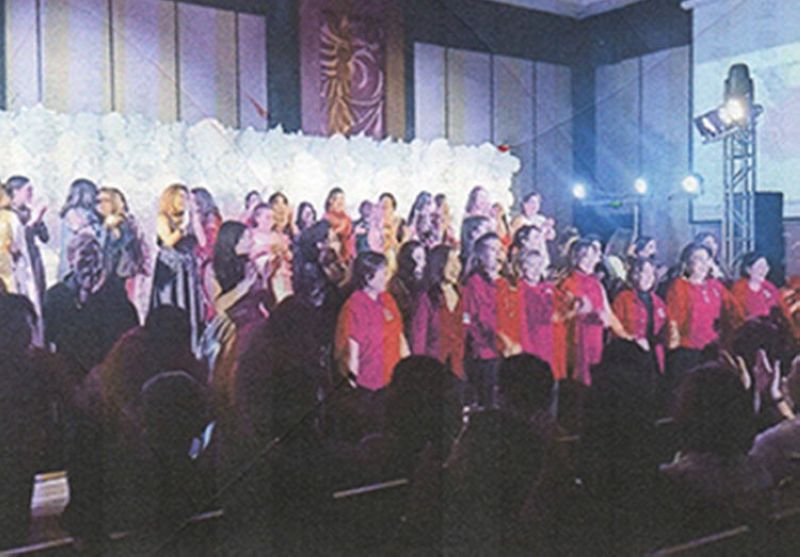 SHOW. Zonta Club of Cebu 2 joins “The Vagina Monologues” cast in the “One Billion Rising, Break The Chain” performance.

ZI, with its annual battle cry, strongly advocates “No to Violence against Women and Girls.” Globally, this is followed to the letter! During the finale of the stage presentation “The Vagina Monologues” at Seda Ayala Center Cebu, Zonta Club of Cebu 2 members boldly joined cast and crew in performing “Break the Chain,” as part of the “One Billion Rising” movement to end violence against women. Per UN statistics, the “billion” here refers to the one in three women raped or beaten in their lifetime.

“Fight Like a Girl PH” was another group Zontians partnered with, to launch “Raise the Vibration-Rise for Revolution” at AyalaMalls Central Bloc. During the event, 180 victims of violence and human trafficking, under the protection of the Bidlisiw Foundation were present. The event inspired about 500 mallgoers.

Highlights were poetry readings and a creative dance number by Zontian Mary Rose Villacastin. By this time, the exciting “One Billion Rising” dance was on cue, and motivated the crowd to join in, with the Club members distributing their symbolic yellow roses -- a sign of commitment to end violence against women.

This time, it’s the gender equality issue attended by club members at the Mandaue City Hall, where the entire workforce led by the city mayor, vice mayor and councilors were in rapt attention. Relevant issues discussed included equality among men and women.

Very motivating was the campaign against teenage pregnancy tackled by the University of Southern Philippines Foundation (USPF) and the Golden Z Club of USPF. Guest speaker was Dr. Hans Matthew Lua of the Cebu Velez General Hospital, Department of Family and Community Medicine, to focus on the adverse effects of teenage pregnancies. An actual case of a 15-year-old girl jumpstarted the discussion into the medical and psychosocial issues of this kind of problem.

Another phase of Zonta membership are the Z and Golden Z Clubs, composed of students/would-be members. Very recently awarded by ZI was the Golden Z Club of Childlink High School-Cebu. The very precious prize? Second place, worldwide, with a cash prize of $500! This calls for congratulations to Zonta Club of Cebu 2 members: immediate past president Marilou Cañizares, Zontian Tess Tio, executive director of Childlink HS and Zontian Mayette Malinao (chairperson of Z and Golden Z, where Childlink falls under).

So ladies, how does it feel to be sitting on a Golden chair?

Welcome back to dearly missed, true-blooded Cebuano airline executive Bob Zozobrado! Being Manila-based, Northwest Airlines was Bob’s “home away from home” for the longest time. “Now that I’m retired, but not tired, I dabble in PR in the Capital region,” he says lonesomely!

But Bob jets to Cebu every chance he gets—like the time we had him for merienda at the Cebu Parklane International Hotel where we gorged on genuine Cebuano delicacies, which we know he misses very much!

Reminiscing is always a part of Bob’s agenda, so we took him back to that unforgettable Northwest Famtour to the Twin Cities, Minneapolis, Minnesota. Remember, Bob? Balik-balik uy!