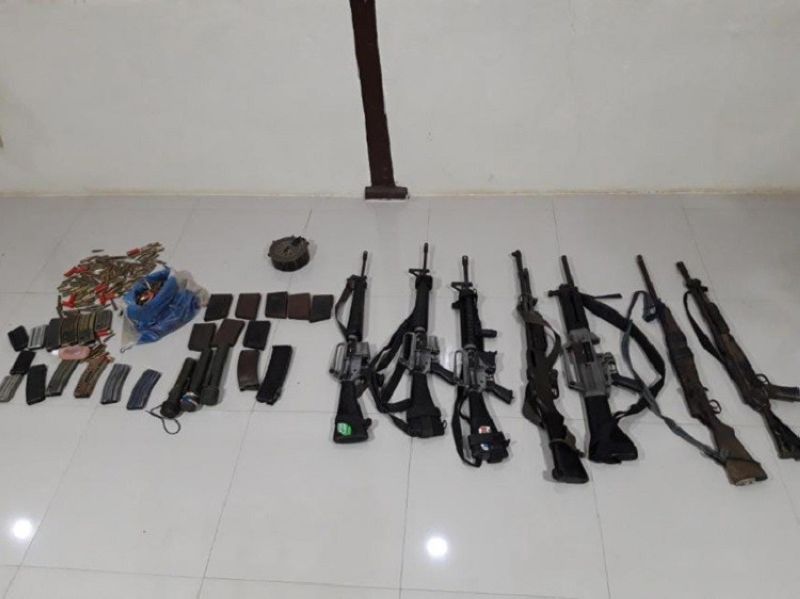 Dulay said the firearms were seized following receipt of reports from concerned citizens in Darimbang village.

“The trust and support of the local populace in our area of operation to our campaign against loose firearms manifest their desire for lasting peace and prosperity in the province,” Palafox said.

Meanwhile, Major General Generoso Ponio, commander of the 1st Infantry Division and Joint Task Force Zampelan (Zamboanga Peninsula and Lanao Provinces), has urged the populace to continue reporting to security forces any threats and illegal activities that disrupt peace and prosperity in their community.

“We ensure to the public that we will respond to their call 24/7 to secure and protect them from any threats and to sustain the peace and progress in our area of responsibility,” Ponio added. (SunStar Zamboanga)